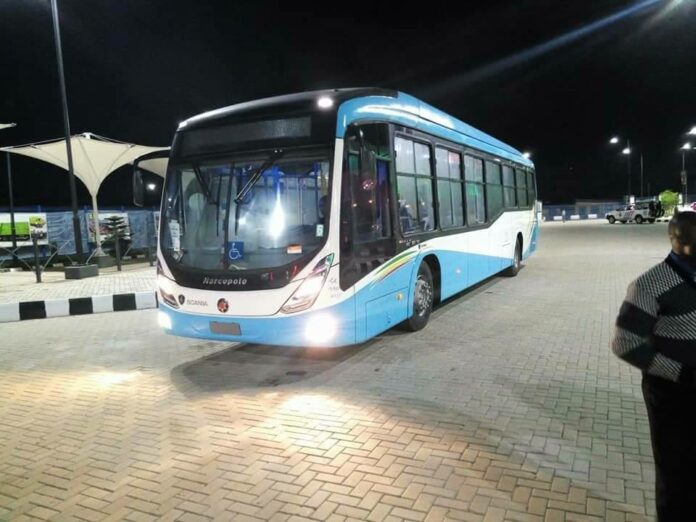 Free bus commuter services would be offered to residents on the Ikorodu to TBS, Oshodi to Abule Egba and Lagos Badagry Expressway BRT corridors on both days. 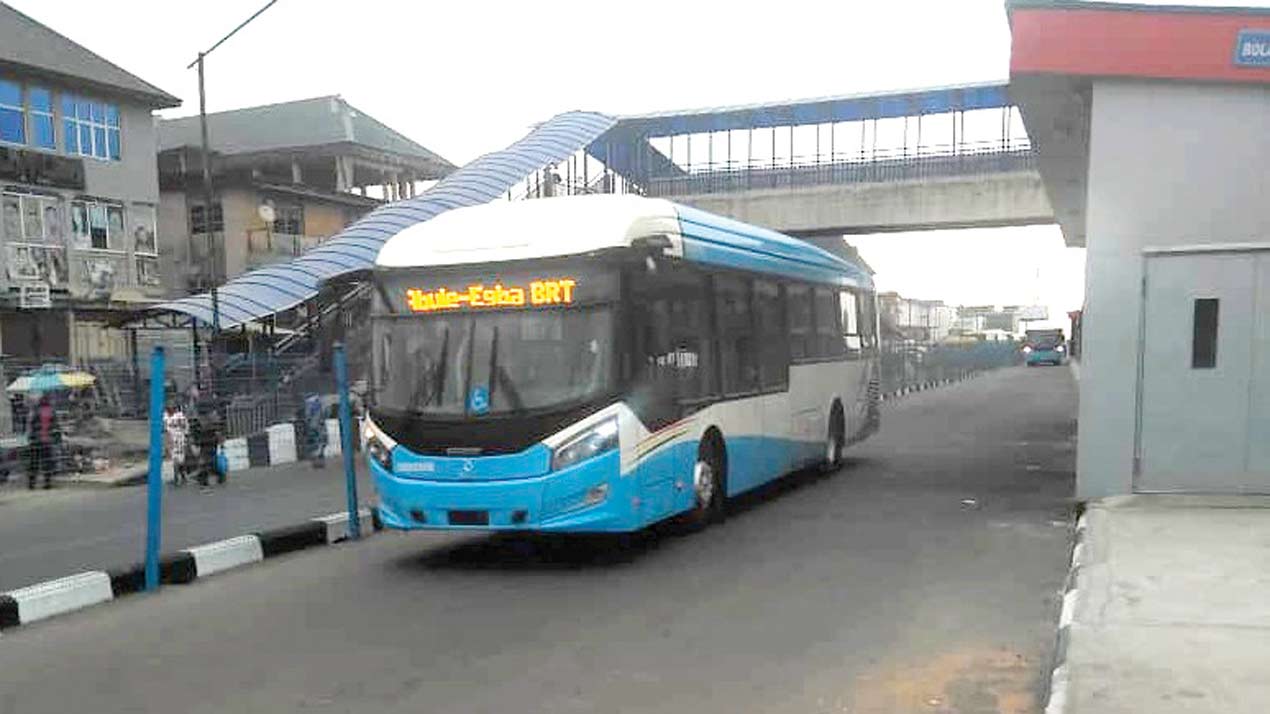 A statement by the Managing Director of the Lagos Metropolitan Area Transport Authority, LAMATA, Engr. Abimbola Akinajo, through Assistant Director, Corporate Communication, Kolawole Ojelabi, stated that the free commuter bus services were being offered to residents in the spirit of joy, love and peace which the season of Christmas signifies.

According to her, “Mr. Governor is convinced that the best way to end the year and begin a new one is with hope, having faced many hardships during 2021. Lagosians must therefore enter the New Year, which promises to change and improve commuter experience, in comfort.

“The Governor has given his promise for the commencement of passenger operations on the first two phases of the state’s rail lines – Blue and Red line. He has demonstrated this commitment to the completion of both rail lines by sourcing funds for their completion and provision of rolling stock.

“What is therefore expected of us is to support him so that we are able to realize his vision,” Akinajo stated.