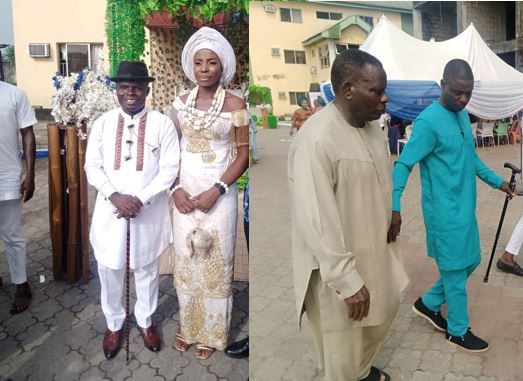 An auto crash that occurred in Yenagoa, Bayelsa state, on December 4, has claimed the lives of nine persons who were returning from a wedding ceremony.

The deceased, include the groom’s parents, siblings and uncle. It was gathered that the accident occurred at the tollgate along Glory Land drive in Igbogene axis of Yenagoa. 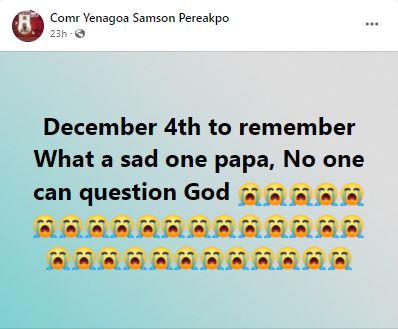 According to DailyTrust, the deceased persons were returning to their base in Ebedebiri in Sagbama LGA of the state after the wedding ceremony of Keme Kelvin and Florence, when the unfortunate incident happened. 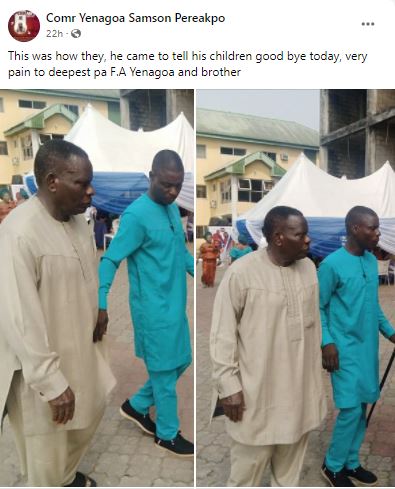 It was gathered that the bus which the deceased passengers boarded collided with an oncoming vehicle returning from Warri in Delta state. The vehicles were reportedly trying to divert to the East-West road when the unfortunate incident happened, according to witnesses.

Officials of the Federal Road Safety Commission (FRSC) told Daily Trust at the scene of the incident that they had evacuated four persons who sustained injuries to a hospital in Yenagoa, but one later died.

I’ am not a husband snatcher – Actress Ada Ameh cries...