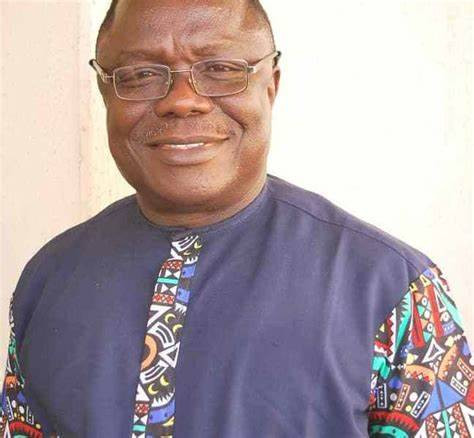 Chairman of the National Association of Proprietors of Private Schools, Delta State chapter, Monday Ifoghere, and his wife were abducted by gunmen on Sunday December 12, around 7pm.

Ifoghere and his wife were abducted while on their way to their house house at Eku, in Ethiope East Local Government Area of the state.

Community sources told The Sun that the couple’s car was intercepted by the hoodlums, who shot sporadically ostensibly to ward off any form of resistance. The armed men thereafter hauled the victims into their getaway car and zoomed off to an unknown destination.

An executive of NAPPS in Delta State told newsmen that the state executive of the union was having a meeting on Whatsapp on Sunday, when they discovered that Ifoghere was no longer active.

When they called the NAPPS state chairman’s phone number, there was no response at first but his daughter answered the call and said she was in the bush after an attack on the family.

Edafe said operatives have already started an investigation with a view to rescuing the victims unhurt and bringing the suspects to book.

Father Abandons Baby In Church So His Friends Won’t Mock Him...