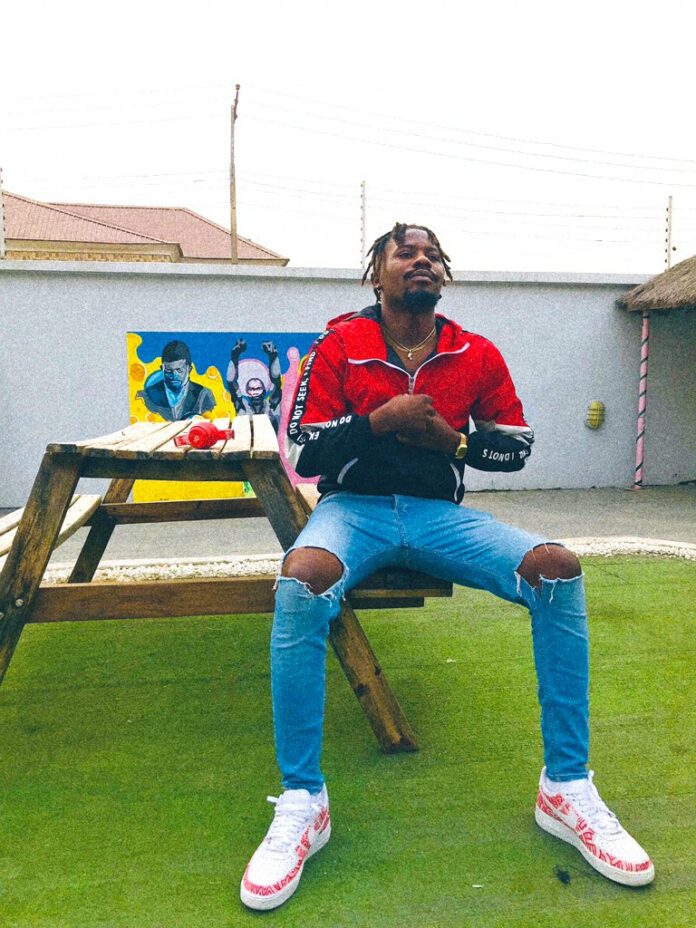 I live a fake life, no money, says Ycee

Fans have reacted after the popular rapper, Ycee, recently made a confession about his lifestyle.

In a recent update on his snapchat story, Ycee confessed that he is living a fake life.

According to him, he is broke and does not have money, thus the expensive lifestyle he lives is just to show off and impress perhaps due to his social status.

His confession has stirred mixed reactions from Nigerians on Instagram and whereas some opined that the billings is too much for him, others pointed to the fact that living fake life requires money. 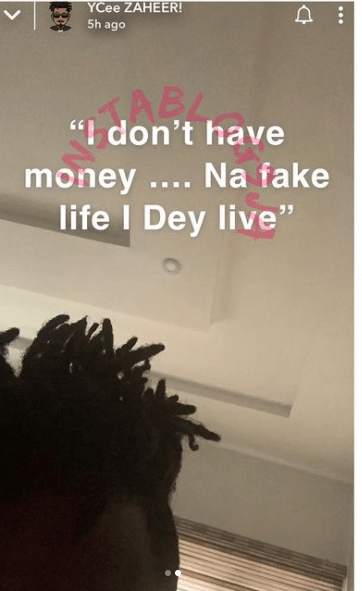 visionofficial wrote; “Ha ha ha ha na when the billing is too much you have to make this confession ”

abfinest wrote; “Even to live fake life require money and a lot of stress cus u wanna impress pple”