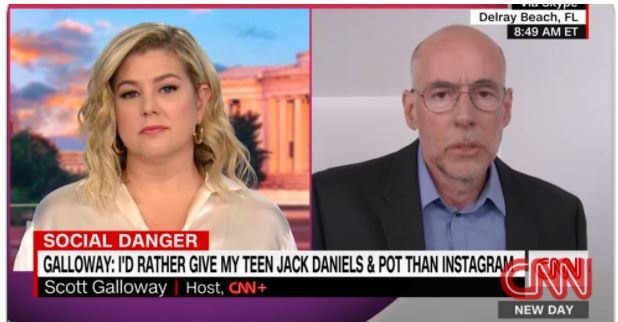 CNN host, Scott Galloway has given an interesting view of his perception of Social media site, Instagram.

Remember that Instagram’s parent company, Facebook has been under scrutiny the last few months over allegations the company found out that Instagram is detrimental to the mental health of teenagers – leading the company to change its name to Metaverse.

On Friday morning, December 3, CNN published a video entitled “Galloway: I’d rather give my kids Jack Daniels and weed than Instagram” 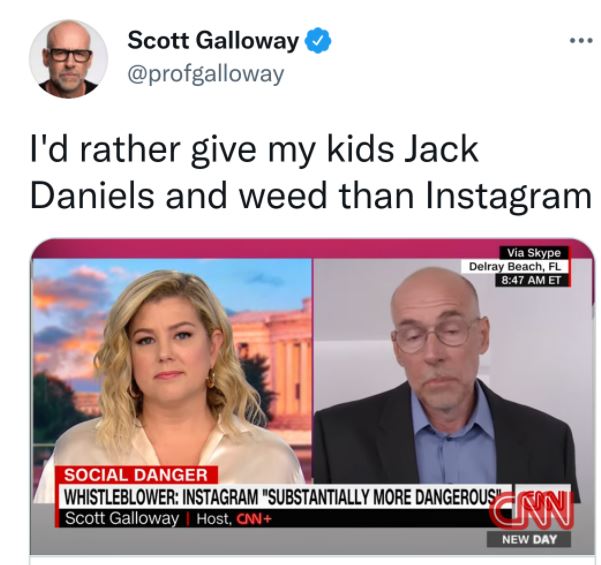 Below is a video of him explaining why he made the statement and some reactions.

I’d rather give my kids Jack Daniels and weed than Instagramhttps://t.co/TPGX1UVSDa

Real Madrid: No More The Number One Club In Europe