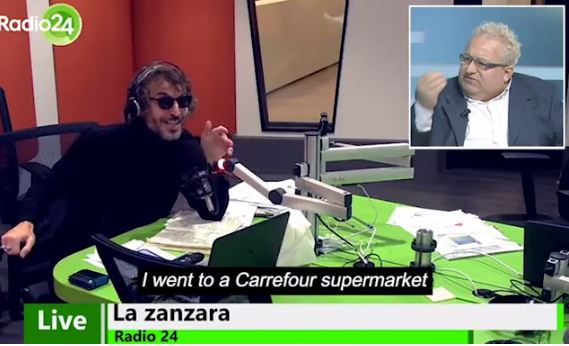 A fervent Italian anti-vaxxer who gained a cult following after his regular phone-ins to a popular radio show has died from Covid.

Maurizio Buratti, 61, known to his fans as Mauro from Mantua, had boasted of being a ‘plague spreader’ after deliberately going to a Carrefour supermarket without a mask while feeling ill and having a temperature of 38 degrees, just days before his hospitalisation.

He said he was ‘defending the constitution’ by ignoring public health advice, and refused to get tested because he believed the swabs caused the virus.

Buratti, who worked as a mechanic, had been in intensive care for 22 days before his death on Monday. 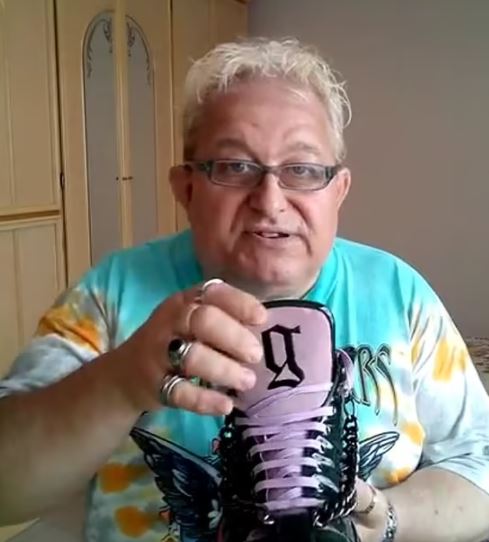 The frequent caller to the Zanzara radio station was intubated and was no longer responding to treatment.

Buratti, who also promoted anti-Semitic conspiracy theories, remained anti-vaxx until the end and had repeatedly denied the existence of Covid.

After boasting of his illness on the airwaves, the show’s presenters and his fans urged him to go to hospital and he reluctantly accepted.

But he said he would not go to hospital in his native Mantua because ‘there are Communists there, I don’t trust them’, and instead went to Verona.

In one of his final radio phone-ins, Buratti said he would be leaving Italy and seeking asylum in Korea or Turkey to avoid being forced to get the vaccine.

One of the show’s presenters Davide Parenzo said: ‘Rest in peace wherever you are, old conspiracy theorist.

‘I only hope your sad story serves as an example to all those who are still fuelling doubts about the efficacy of vaccines.’

‘I only hope your sad story serves as an example to all those who are still fuelling doubts about the efficacy of vaccines.’