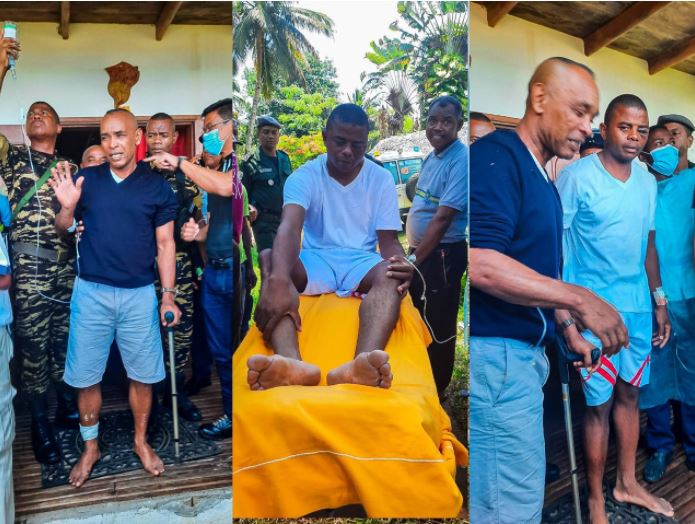 A Madagascan government minister has revealed how he swam for 12 hours to safety after his helicopter crashed at sea during a rescue mission.

The minister and his team had been scouting an area in the north-eastern part of the country where a passenger boat had sunk before the accident happened killing 39 people .

“It’s not my time to die,” An exhausted Police Minister, Serge Gelle said as he recovered on a stretcher. 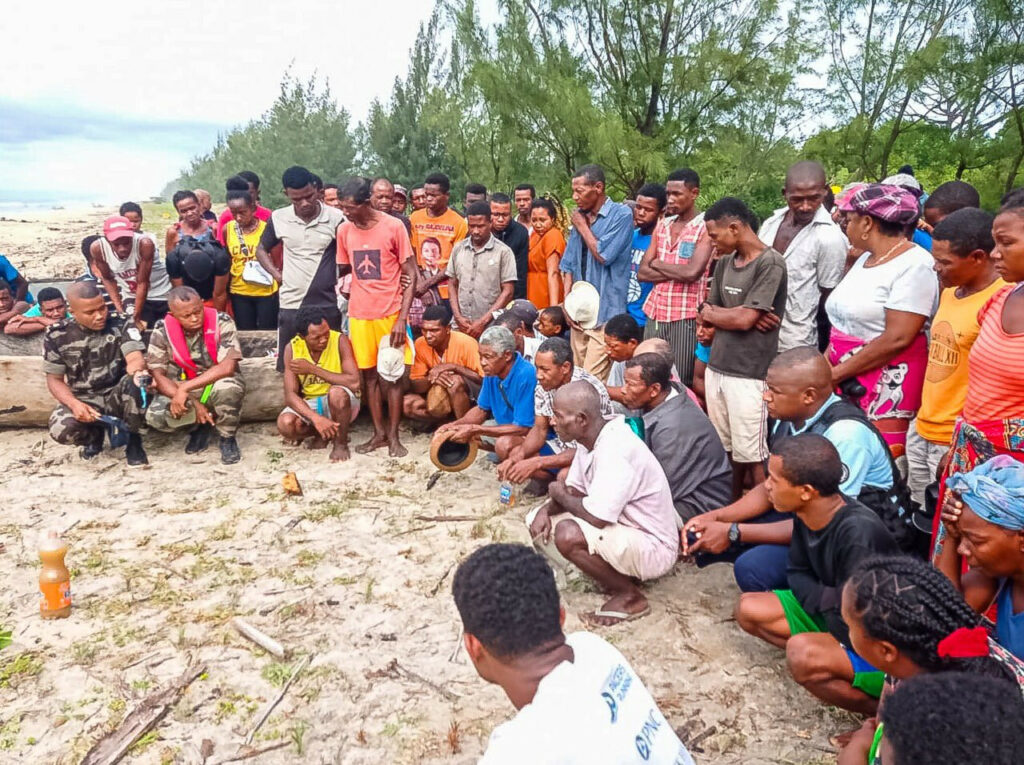 Two other security officials travelling with him in the helicopter also survived the crash.

The accident occured on Monday, December 20, and even though the cause of the crash hasn’t been revealed, Gelle, 57, said after the crash he swam from “7:30 last night, until 7:30 this morning,” to Mahambo

He said he had no injuries but added that he was feeling cold.

“I would just like you to broadcast this video for my family to see, my colleagues to see, the government members to see. [I am] alive and well,” Gelle told villagers at Mahambo.

On Tuesday, December 21, Madagascar President Andry Rajoelina took to Twitter to mourn those who died and also paid tribute to Gelle and the other two officers, who arrived in the seaside town of Mahambo separately.

Police chief Zafisambatra Ravoavy told news agency AFP that Gelle had used one of the helicopter’s seats as a flotation device. 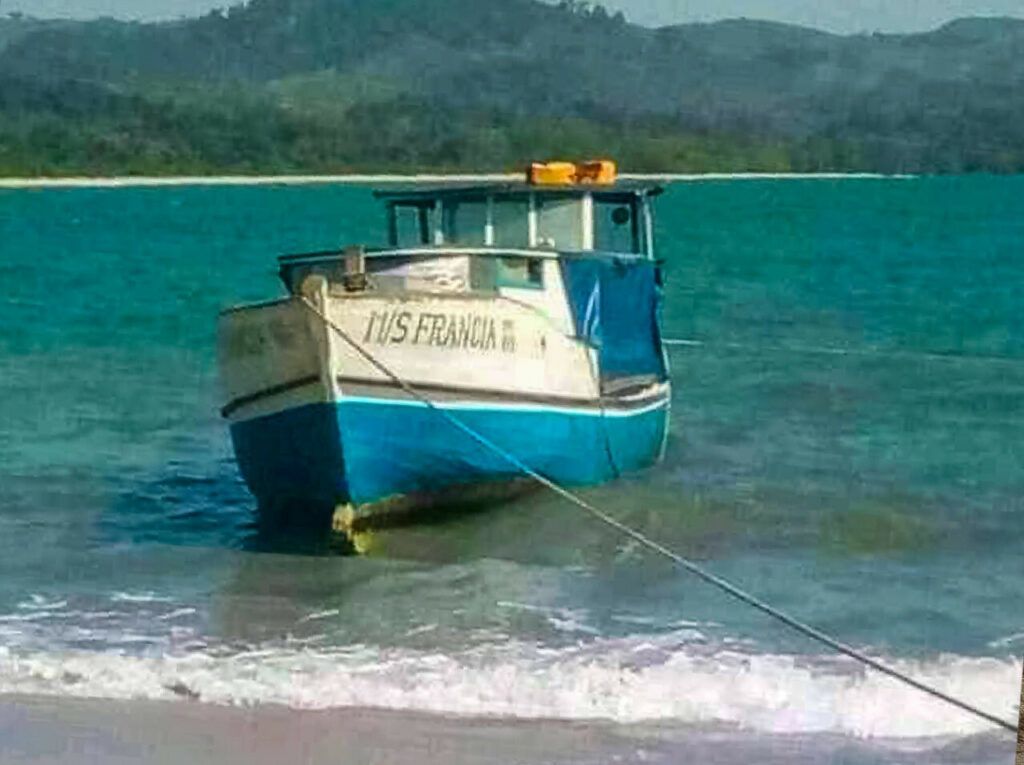 “He has always had great stamina in sport, and he’s kept up this rhythm as minister, just like a 30-year-old… he has nerves of steel,” Ravoavy said.

Gelle had served in the police for three decades before his appointment in August appointment as minister of police .

Netflix May Clamp Down On Password Soon: – Here’s What That...