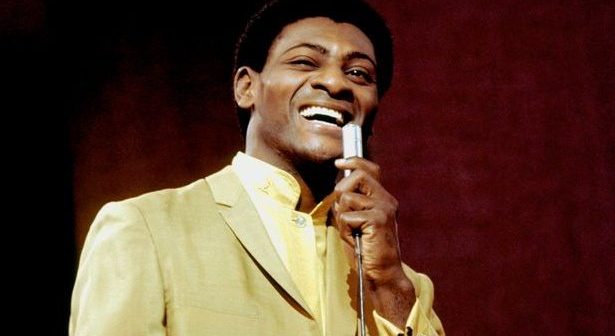 Grammy award-winning and R&B legend Joe Simon who sang hit song ‘Power of Love’ has died in his hometown.

According to music magazine Billboard, Simon passed away on Monday, Dec. 13, in his hometown near Chicago, US. His cause of death is currently unknown.

The 85-year-old was born in Simmesport, Louisiana and hated picking cotton so packed up and moved to Los Angeles to make it as a singer.

The R&B star was homeless for his earlier years and wrote between 20 to 30 songs a night developing his voice until a record label owner paid him just over a thousand dollars to record four songs written by others.

In 1970, Simon was awarded a Grammy award for best male R&B vocal performance. That same year, he was nominated as an inductee in the Rhythm and Blues Hall of Fame.

“Crazy” Photo Of The Day