José Vítor dos Santos Peseiro is a Portuguese football manager and former player who played as a forward.

After an unassuming career as a player, he went on to coach several clubs in his country, including Sporting CP – which he took to the 2005 UEFA Cup Final[1]– and Porto. He also worked extensively in Arab nations, being in charge of the Saudi Arabian national team.

Born in Coruche, Santarém District, Peseiro never played in higher than the Segunda Liga as a professional, starting out at Sport Lisboa e Cartaxo in 1979. In that competition, he represented Amora FC, Clube Oriental de Lisboa, GD Samora Correia and S.C.U. Torreense, for a total of five seasons.

34-year-old Peseiro retired at the end of the 1993–94 season in the fourth division, with local club União de Santarém.

Coaching career
Beginnings
Peseiro spent his first eight years as a manager in the third and fourth tiers of Portuguese football, starting out as a player-coach at his last team In summer 1999 he was appointed at C.D. Nacional, which he helped promote to the Primeira Liga in just three seasons. In 2002–03, he led the team to a final 11th position. 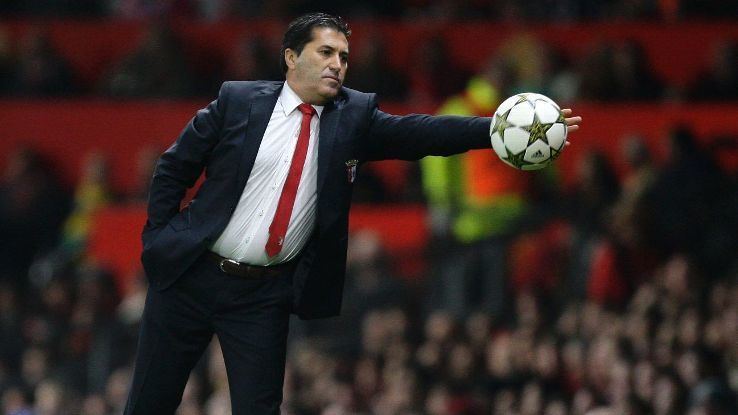 In 2003–04, Peseiro assisted Carlos Queiroz at Real Madrid. At the end of the campaign, after the team lost a considerable advantage on the table to be finally surpassed by Valencia CF, FC Barcelona, and Deportivo de La Coruña, the pair was sacked, and the latter returned to his assistant position in Manchester United.

The Nigeria Football Federation announced Portuguese tactician, Jose Peseiro, as Super Eagles Head Coach on Wednesday. NFF made this known in a communique on Wednesday after its National Executive Council meeting. Earlier, the NFF president, Amaju Pinnick, confirmed that he met with Roma coach, Jose Mourinho, over the choice of manager for Super Eagles. The Portuguese appointment came 17 days after the sacking of Franco-German Gernot Rohr as Super Eagles coach. 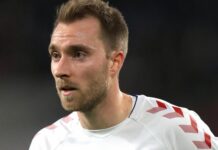 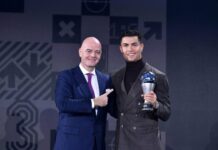 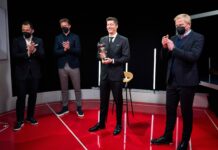