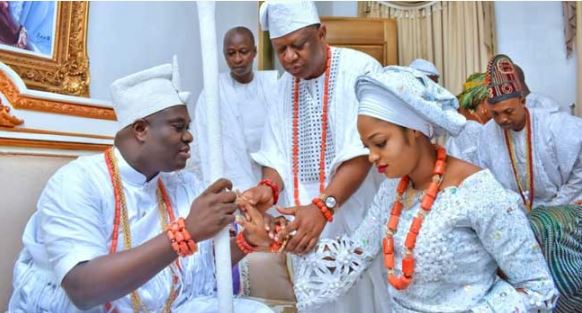 Following the recent separation between Oba Adeyeye Ogunwusi, the Ooni of Ife, and Queen Naomi, investigative journalist Kemi Olunloyo has offered her two cents on the reason for the split.

In a lengthy post on Instagram, Prophetess Naomi stated unequivocally that she has stepped down as Queen and that she is no longer a slave to her thoughts of perfection.

According to Kemi Olunloyo, the reason for the breakup is that the Oracle of Ife has predicted that Enitan will not be able to survive with just one wife.