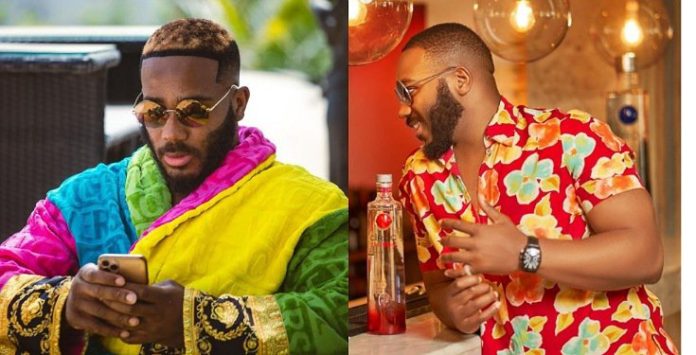 Kiddwaya Reveals The Reasons He Isn’t Married Yet

Reality TV star, Terseer Kiddwaya, popularly known as Kiddwaya has revealed that his mother has asked him to start thinking of settling down with a woman as a wife.

It would be vividly recalled that Kiddwaya was reported to be in an intimate relationship with his former housemate, Erica.

He earlier confessed his intentions to settle with her for the future but for some reason, his dream never manifested.

Earlier, the billionaire’s son revealed that Erica ended their intimate romance due to his flirtatious attitude especially regarding his friendship with Nengi and Wathoni.

Erica had also informed Kiddwaya that she is not ready for any boy drama and that she does not want to pursue her friendship with any male housemate.

Well, Kiddwaya has taken to his social media to disclose a conversation he recently had with his mother concerning his relationship status. He said that his mother says it is high time he plans on getting married. 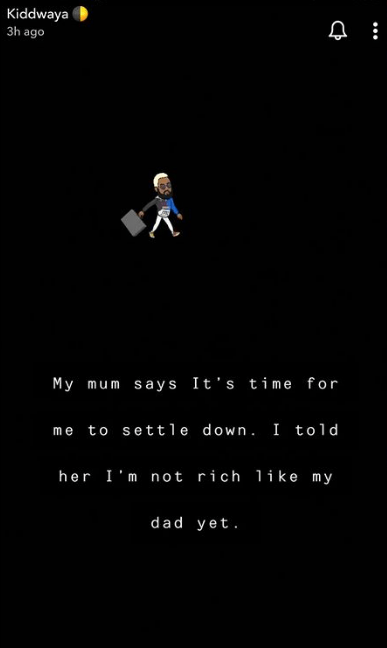