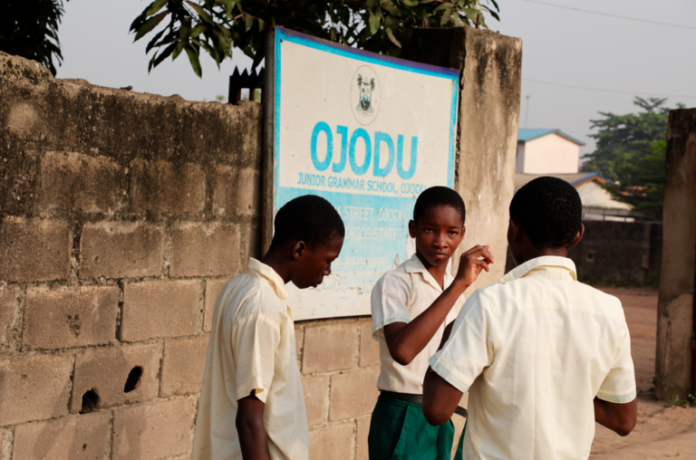 Education commissioner Folashade Adefisayo announced this when she visited the school this morning.

Yesterday, a speeding truck rammed into some of the school’s students, killing two and injuring 12, according to the police. Some reports, citing eyewitnesses, put the death toll at 17.

Adefisayo said the government will, this afternoon, release an “explicit” statement containing an official death count and more details about what led to the tragic accident.

DSS has refused to allow Nnamdi Kanu change his cloth despite...