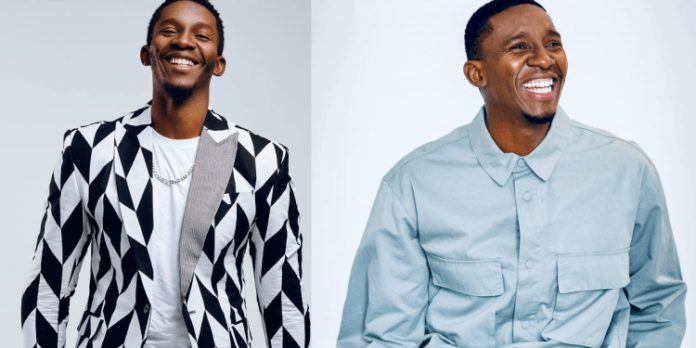 Lawrence Maleka is a South African TV presenter and actor famous for presenting Clash of the Choirs. He has also presented Star Gist, All Access Mzansi and several other shows.

Lawrence is also a brilliant actor who portrays Zolani in One Magic’s Telenovela, The River.

TV Shows: The River. Clash of the Choirs, Star Gist

Lawrence Malekala was born on 11th April 1990 in Soweto, South Africa. He was raised in the same area with two older siblings by his parents, and Lawrence, later on, moved to Johannesburg where he currently resides.

Lawrence Maleka had always wanted to be on TV ever since he got a role in the Jungle Book back in primary. After teaching himself the craft, he got his big break in 2009 when he landed the part of the Gadget Show’s presenter on Soweto TV.

Lerato Kganyago had encouraged to audition. After that, he hosted other shows for the same station, such as Street Radio and Ziyamporomo.

Lawrence is amongst the top presenters in Mzansi, and he has hosted several shows, which are listed below; 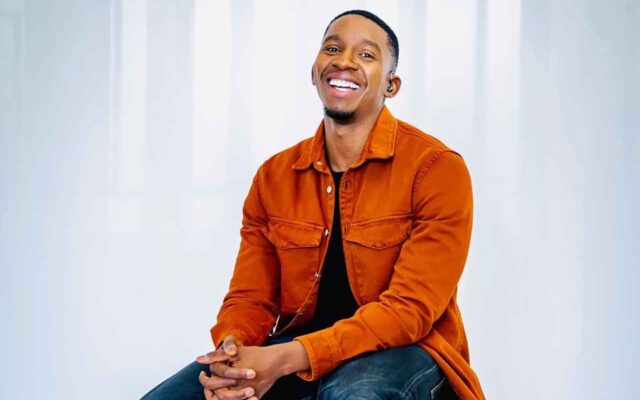 Lawrence Maleka is a happily married young man who tied the knot at a private wedding. He has not yet revealed information about his wife for specific personal reasons. She is a lucky woman, whoever she is because, as far as the eye can see, Lawrence is a decent man.

Lawrence Maleka earns most of his money from presenting on television shows and acting, and he also owns a company called BMI which also increases his income. Lawrence Maleka has a Net worth of R600 000 – R1 Million. For a young man of his age, he has done well for himself.

Check Out This Cute Photo Of 2face & Annie Idibia’s Last...