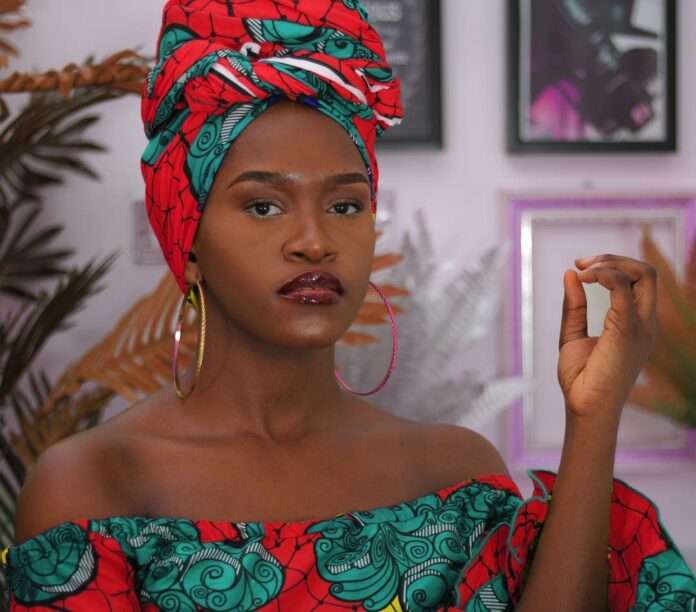 Gloria Oloruntobi, the Nigerian comedian better known as Maraji, has narrated her battle with hemorrhoids.

In a vlog post, the comedy star who recently announced her pregnancy said she got married in 2021.

She also said she was surprised at how quickly she conceived after undergoing hemorrhoidectomy, a surgery to remove her hemorrhoids.

Maraji said she was scared of losing her child due to her battle with Polycystic ovary syndrome (PCOS).

At the beginning of the year, I had surgery. So I took a break before, during, and after the surgery. The recovery from Hemorrhoidectomy, the removal of hemorrhoids. I’ve had it since age 12 and suffered from it,” she said.

“It’s the hardest thing I’ve gone through that I advised someone who suffers it not to get surgery but to keep managing it. Mine was so serious that the doctoral asked if I’d given birth before.

“I had both internal and external hemorrhoids. They were killing me. After the stitches healed, I got married. It was a decision we both made. From the moment we decided to when we got married, it was less than a month.

“Shortly after, I got pregnant, which is crazy because I have PCOS. I’d always thought it would take me a while to get pregnant to the point that I’d bought ovulation test kits. My husband is Ghanaian and we planned to move.

“I’d prepared myself for the worst. It was like after two sexes that I conceived. I was shocked, happy, thrilled, and scared. With PCOS, your body doesn’t produce progesterone like other people. I didn’t want to lose my baby.”

Watch the full video below: