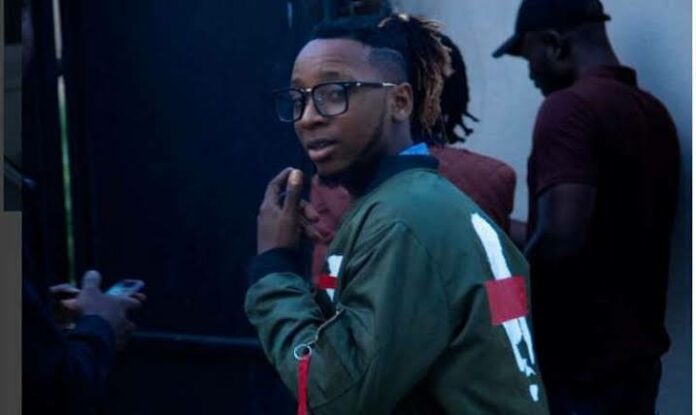 MI Abaga reacts as Yung6ix accuses him of being manipulative

Yung6ix, Nigerian rapper, and MI Abaga, his colleague in the music industry, have reignited their lingering feud.

The drama started after a recent interview wherein Abaga appeared to have taken a swipe at Yung6ix.

In the interview, the ‘Anoti’ rapper claimed he remains “the guy” in the country’s rap industry while talking about his past face-off with Vector.

He also reflected on his beef with Yung6ix, saying he was pained by his own action.

But in an Instagram video on Tuesday, the ‘Oh My Gosh’ crooner fired back at MI, accusing him of being “manipulative.”

The rapper dismissed some of the claims by Abaga in the interview, adding that he had remained silent in the past because of his love for him.