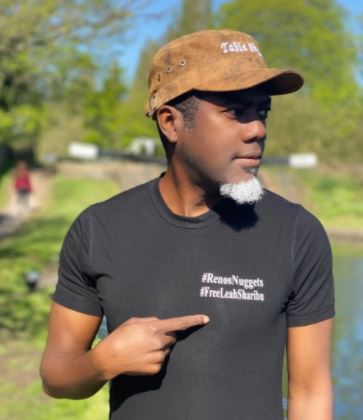 Former presidential aid Reno Omokri has slammed a critic who compared him to Elon Musk after he advised on how to live a healthy lifestyle as an individual sharing the things to do daily.

Reno Omokri posted advising that one should sleep a minimum of 8hrs a day and pray as soon as you wake up then work out daily and not to forget to eat organic foods as well as read books daily and this follower replying to that said still Elon Musk is richer than with with all these.

Reno Omokri replying to that finished the follower by comparing him to his dog saying his dog has more social media followers than him asking whether that means his dog is more successful and useful than him since he has a lot of followers.