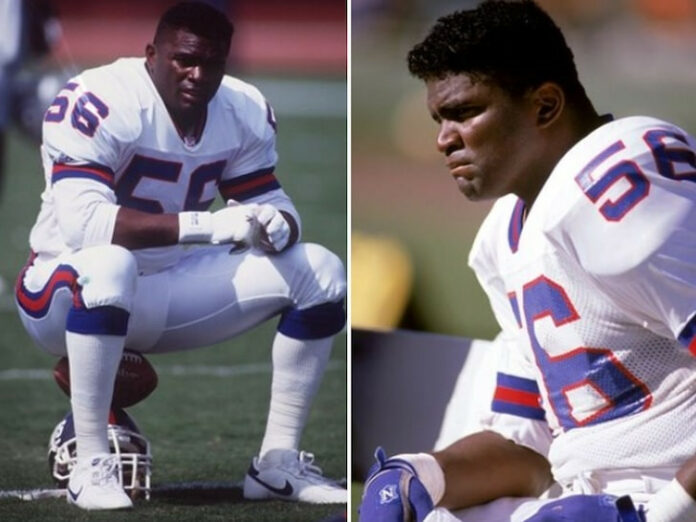 TMZ Sports reported that jail records showed the former New York Giants superstar was booked at around 8:45 PM ET and released hours later. The 62-year-old posed for a mug shot before his release.

Details surrounding the arrest are unclear, but a spokesperson for the Broward County Sheriff’s Office revealed that Taylor was booked on charges of sex offender violations.

Lawrence was declared a sex offender back in 2011 after he pleaded guilty to sexual misconduct and patronizing a prostitute. In the case, Taylor was accused of having sex with a 16-year-old girl, though he said at the time he thought she was 19.

As a sex offender, Taylor is expected to be on top of several things including letting law enforcement know of any residence or name changes.

Asides having a run-in with the law, Taylor is considered perhaps the greatest defensive player in NFL history. A dominant linebacker, he spent his entire career with the Giants, from 1981-93. He won two Super Bowls, one NFL MVP award, and three Defensive Player of the Year awards. He was an eight-time first-team All-Pro selection and, of course, is a Hall of Famer.

The former football player has been arrested several times in his life, including multiple times in the late 1990s after he allegedly tried to buy drugs from undercover police officers.
1
SHARES
ShareTweet