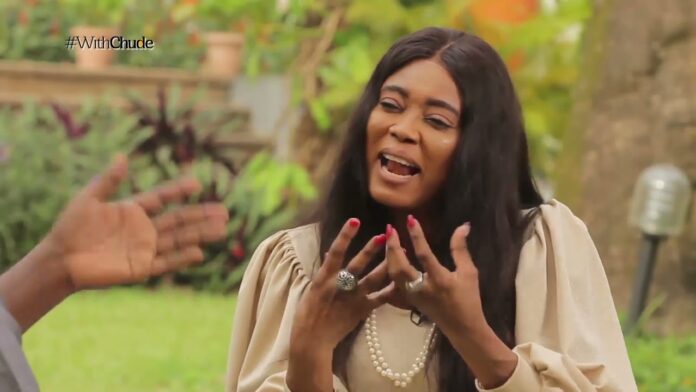 Fatima Ishiaku, the Nigerian author, says her father started defiling her at 7.

The girls’ rights advocate was speaking in an interview with Chude Jideonwo, TV host.

Ishiaku, the author of ‘I Called him Dad’, said the abuse started before she clocked five but her mother wouldn’t hear her out when she complained.

“The rape started at age seven but he was actually using his finger on me for two years. I remember vividly when he said to me, ‘you’re not a small girl. you’re going to be five. If you tell your mother, I’ll kill you both,” she said.