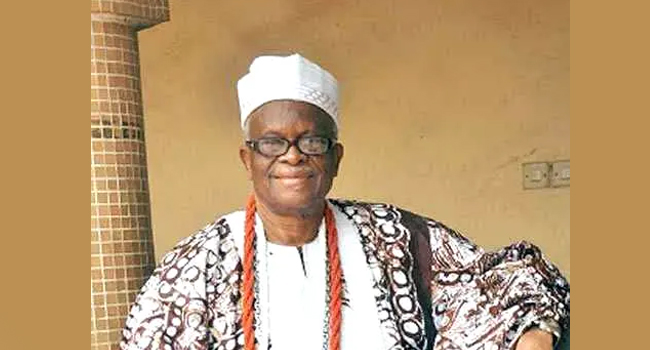 The Olowu of Owu kingdom, Oba Adegboyega Dosunmu has died.

The Ogun State Government announced the demise of the first-class Oba on Tuesday, Dec. 14.He died on Sunday, Dec. 12,  after a brief illness.

Owu is the homestead of former President, Olusegun Obasanjo, where he was installed as the Balogun.

The late Olowu was installed in 2005 following the demise of late Oba Adisa Odeleye in 2003.

Ogun State Governor, Dapo Abiodun, has condoled with the people of Owu over the transition of the Olowu, describing him as a man of peace and a passionate supporter.

“I’m not dating anyone”- Karrueche