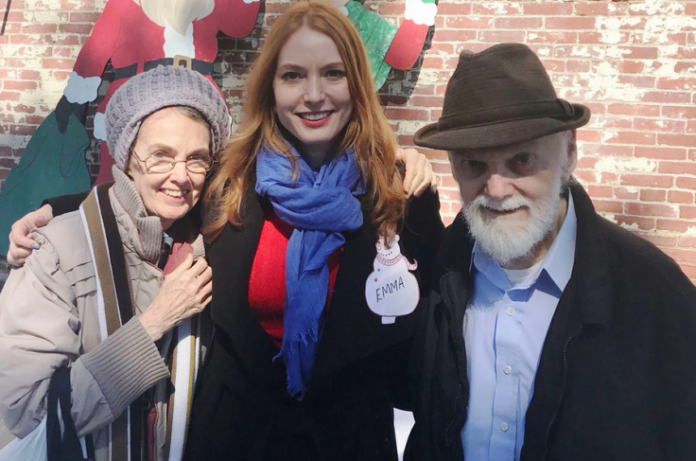 The parents of Dune and Walking Dead actress Alicia Witt were found dead in their Massachusetts home Monday. Police say their cause of death is “under investigation.”

Robert and Diane Witt’s bodies were discovered after their daughter, who hadn’t heard from them in “several days,” asked a relative to check in on them, according to a report from the AP.

“I reached out to a cousin who lives close to my parents to check on them. Sadly, the outcome was unimaginable,” Witt said in a statement. “I ask for some privacy at this time to grieve and to wrap my head around this turn of events, and this surreal loss.”

Police say they’ve seen no signs of foul play at this point. Neighbors told them that the couple had been ill for some time and that they had been experiencing problems with their furnace, but according to Worcester’s Telegram and Gazette, Worcester Fire Deputy Chief Adam Roche found no evidence of noxious gases.

Police Lieut. Sean Murtha said he saw no obvious signs of trauma. An autopsy is scheduled to determine the cause of death.