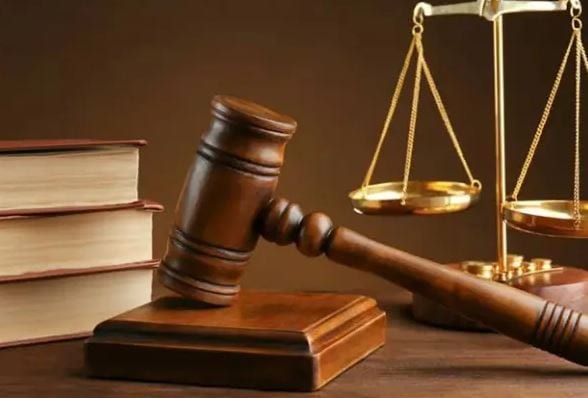 A 48-year-old pastor, Nosa Abume, on Monday approached an Igando Customary Court in Lagos to nullify his 17-year-old marriage accusing his wife of defaming his character.

“My wife is making statement that is injuring my reputation, she keeps telling people that I am a chronic womaniser,,” he said. The petitioner said that his wife had even invited the police to arrest him.

“She invited policemen to arrest me and they tortured me in their custody.

“I took the matter to the village, she was summoned by the elders and was asked to buy a goat as a fine for ordering my arrest, but she refused.”

The estranged man pleaded with the court to terminate their marriage claiming that the love he once had for his wife has faded.

Responding to the allegations, the 43-year-old teacher, Mrs Favour Abume, accused her husband of adultery.

“My husband is a womaniser, he sleeps with different women both single and married on our matrimonial bed.

“My children had caught him severally having sex with women in our house.

“I saw his chat on Facebook where he told a woman that he was a widower, begging her to marry him.

“There was a day he told me he was traveling to the camp for prayers, but went to have a wedding with another woman in the village.

“When he brought the new wife to Lagos, he stopped me from attending his church saying his new wife will replace me.”

The mother of four said that her husband evicted her from their apartment in 2016 and brought in their neighbour’s wife.

“Few months after he married the second wife, he started dating our neighbour’s wife.

“He chased me out of the house, told me to go back to my parents’ house that he is no longer interested in marrying me and our neighbour’s wife moved in.

“He did not allow me go with my children, claiming I did not bring any child from my father’s house when he wedded me.

“Many of the members left his church due to his infidelity.”

According to her, Nosa no longer pay their children school fees, they are always sent away from school.

The court president, Mr Adeniyi Koledoye, urged both parties to maintain peace and adjourned the case till Jan. 20, 2022 for judgment. 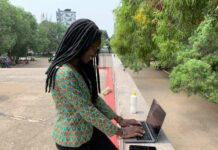 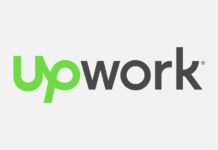 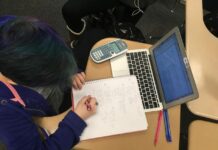 7 things to know before you buy that car