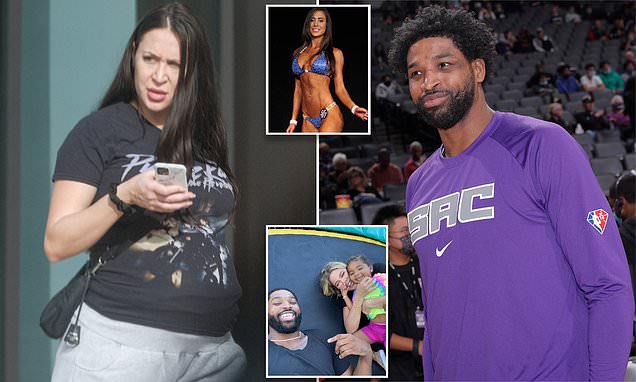 Personal trainer Maralee Nichols, who is suing womanizing basketball star Tristan Thompson for child support, has given birth to a baby boy.

DailyMail.com exclusively revealed on Friday that the Sacramento Kings star was set to become a father for the third time following an alleged fling with 31-year-old Nichols.

At one point, Thompson insisted his personal trainer lover get an abortion and offered her $75,000 in hush money after she fell pregnant while he was still dating Khloe Kardashian, court filings claim.

According to bombshell documents obtained by DailyMail.com, the baby was conceived in Houston, Texas, during Thompson’s 30th birthday celebrations in March, when he was dating Khloe, with whom he shares a three-year-old daughter.

Nichols, a Houston native, has since moved to Los Angeles and is now suing the athlete for child support as well as for reimbursement of medical expenses and pregnancy-related costs.

She has also filed to submit text messages between her and Thompson as evidence for her paternity lawsuit which allegedly show that he wanted her to terminate the pregnancy, Page Six reported.

Attorneys for Nichols claim that the communications show Thompson ‘addressing the parties’ relationship’ and ‘insisting that she get an abortion and threatening that she will get next to nothing with lesser support requirements in Texas.’

In a copy of a shocking text message obtained by Radar, Thompson allegedly offers Nichols $75,000 to keep quiet and warns that he is retiring after this NBA season and would therefore be unemployed. 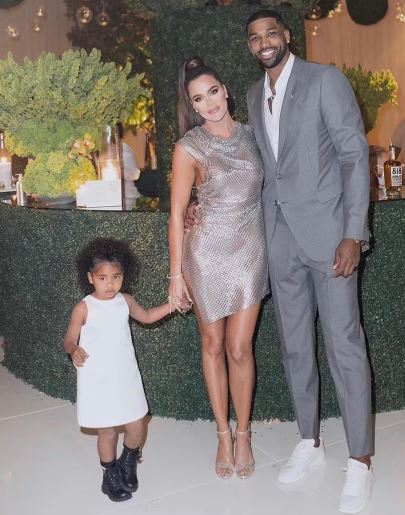 He also makes it clear that he has no plans to be involved in the child’s life.