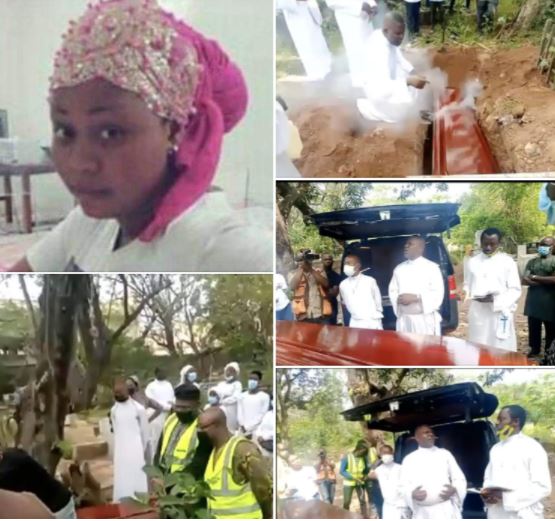 Photos from the burial ceremony of 21-year-old Nigerian lady, Itunu Babalola has been shared online.

Itunu Babalola is the Nigerian businesswoman who was jailed in Ivory Coast after her house was burgled. She had reported the theft to the police and a suspect was caught.

However, a police officer in Ivory Coast, who is related to the suspect fingered in the robbery, allegedly tried to get Itunu to drop the case and allegedly offered her money which was less than what was stolen. 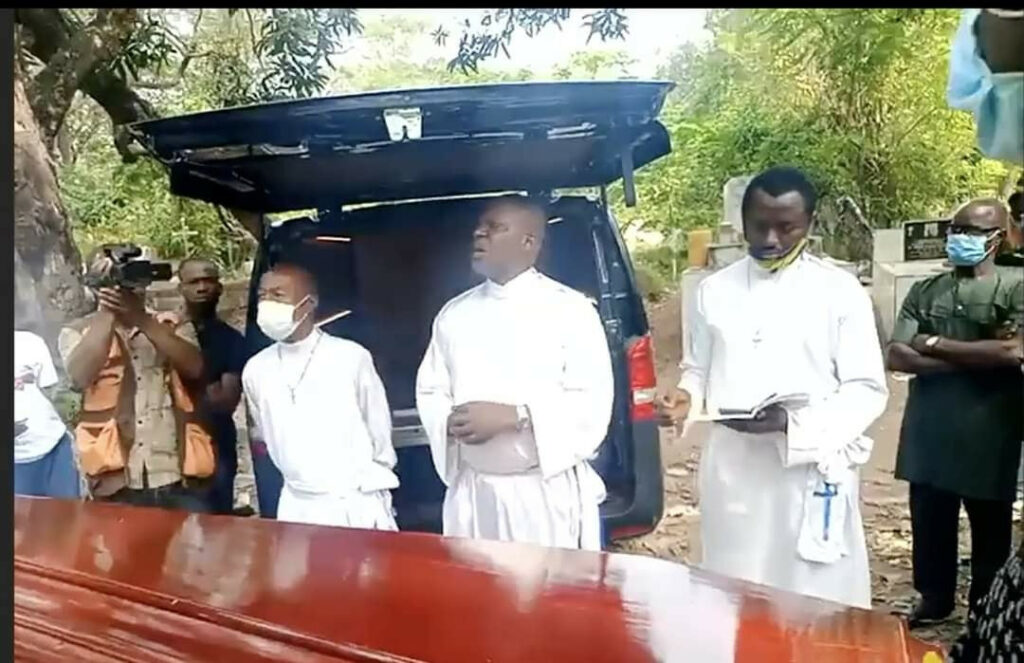 When she refused to drop the case, she was accused of human trafficking and was charged to court. She was jailed for 20 years over a crime she didn’t commit. 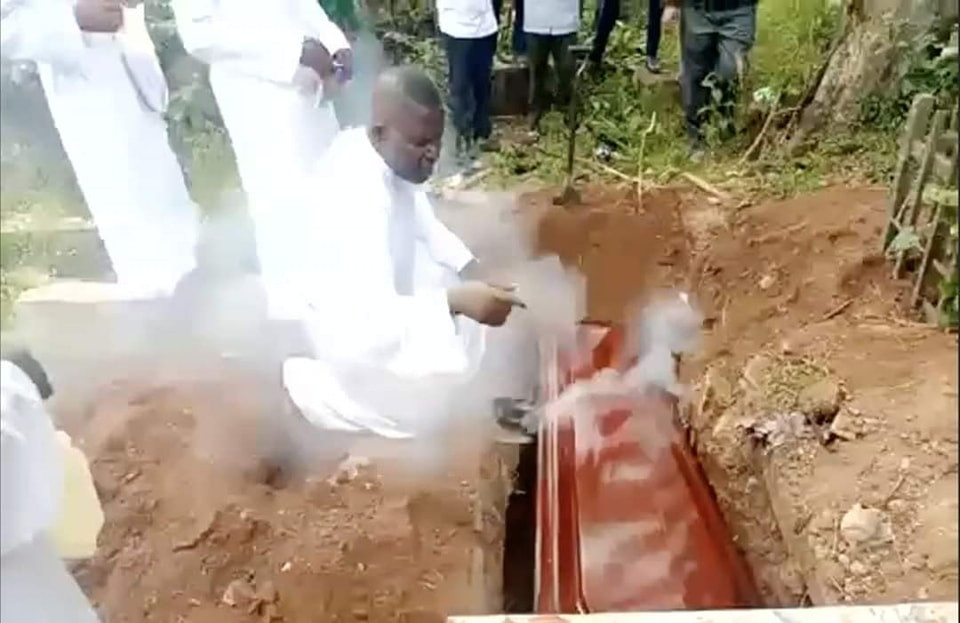 News of Itunu’s death was shared weeks ago and it was reported that she died after contracting an infection in prison.