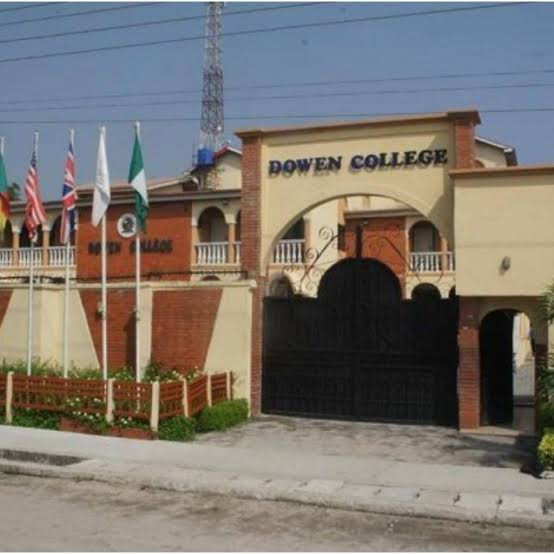 Three students of Dowen College have been interrogated over the tragic death of Sylvester Oromoni. According to Vanguard, the students are suspected to have been involved in the alleged torture and beating of Oromoni.

The students were questioned when they visited the State Criminal Investigative Department (SCID), Panti, Yaba in Lagos.

Oromoni, Jnr died of complications last week as a result of injuries sustained from an attack by a group of five senior students for allegedly refusing to join a cult group in the school.

We had reported that Adewale Michael, son of the late Senator Buruji Kashamu, alleged to be involved in the matter has denied his involvement.

According to Vanguard, the students were invited by the Divisional Police Officer of Maroko Police Station and later taken to the SCID for questioning over Sylvester’s death on (Monday).

Jesus Had A Characteristic Of Being Around Criminals – Osinbajo's Easter...