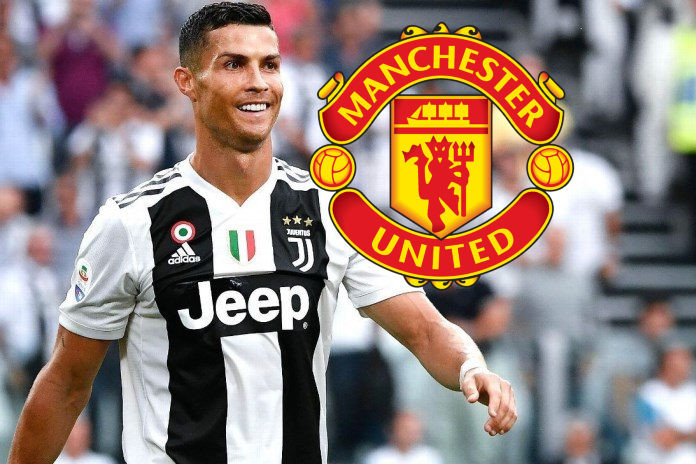 Cristiano Ronaldo saved Manchester United from the jaws of defeat on a night where club legend and interim head coach, Michael Carrick, announced his departure.

As United looked likely to fall to a draw against in-form Arsenal, up stepped Ronaldo to score the penalty that would give them a 3-2 victory, ending the short-lived Carrick era, and beginning the new Ralf Ranginick era.

Much can be made of the Red Devils bit-part performance at Old Trafford, but Ronaldo, certainly made his presence known.

800 – Cristiano Ronaldo has scored the 800th goal of his professional career for club and country, scoring 129 of those for Man Utd (also 5 for Sporting, 450 Real Madrid, 101 Juventus, 115 Portugal). Remarkable. pic.twitter.com/kU7Z3zObAQ

Manchester United came into the game with one win in their last four in all competitions; a run which included the sacking of former fan favourite, Ole Gunnar Solskjaer.

On Monday it was announced that German stalwart, Rangnick would be taking over in an interim position, but work permit issues would prevent him from being in charge for Thursday’s game against Arsenal.

For United, the game started off in nightmarish fashion, with midfielder Fred, standing on David De Gea during an Arsenal corner, who would collapse on the goal line only for Emile Smith-Rowe to volley in and give the Gunner’s the lead, despite a long protest from the Red Devil’s players.

Bruno Fernandes found the leveller, as he finished off an intricate move that involved Jadon Sancho and the former offender, Fred, setting up a tense second half.

For Manchester United fans, the game lit up as Ronaldo connected with Marcus Rashford’s cross to put his team in the lead. The lead was short-lived as former Real Madrid midfielder, Martin Odegaard slotted a shot under his own striker, Pierre-Emerick Aubameyang and De Gea, to bring Arsenal back into the game.

The game’s second VAR decision came as Odegaard’s challenge on Fred was reviewed, resulting in a penalty that gave Ronaldo the chance to give Man United the lead. As expected, the Red Devils walked away with a 3-2 win that had Rangnick watching from the stands.

“It feels like it’s the right time to step away”

Following the full-time whistle, despite latching two wins and a draw in his time in charge, Carrick announced he would be leaving the club after 15 years.

As the Manchester club move’s into a new era and Carrick moves on, Ronaldo remains a huge part of this team, eager to see where Rangnick can take them.

Football Mad Parents In Court After Trying To Name Their Baby...