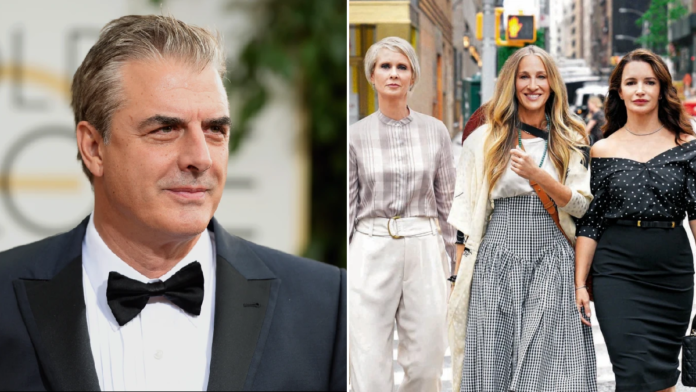 Chris Noth’s Sex and the City co-stars, Sarah Jessica Parker, Cynthia Nixon, and Kristin Davis, have responded to the allegations of sexual assault against him, expressing their support for the women who shared “their painful experiences.”

In a joint statement posted to the three women’s social media accounts on Monday, the actors wrote, “We are deeply saddened to hear the allegations against Chris Noth. We support the women who have come forward and shared their painful experiences. We know it must be a very difficult thing to do and we commend them for it.”

Last Thursday, The Hollywood Reporter published a report on two women who had accused Noth of sexual assault. One incident allegedly took place in Los Angeles in 2004, and the other in New York in 2015. The two women who spoke to THR did not know each other and contacted the outlet separately, but said they felt triggered seeing Noth reprise his role as Mr. Big in And Just Like That.

Noth denied the allegations, writing in a statement: “The accusations against me made by individuals I met years, even decades, ago are categorically false. These stories could’ve been from 30 years ago or 30 days ago — no always means no — that is a line I did not cross. The encounters were consensual. It’s difficult not to question the timing of these stories coming out. I don’t know for certain why they are surfacing now, but I do know this: I did not assault these women.”

After the THR article, The Daily Beast published a story from a woman who said Noth also sexually assaulted her in 2010. Noth’s publicist told the outlet that he “denies this as ever happening and has no idea who this woman is.”

Following the allegations, Peloton immediately removed their viral ad starring the actor. Noth’s talent agency, A3 Artists Agency, announced on Friday they would cease representing him. On Monday, he was also dropped from his role on the CBS series The Equalizer. 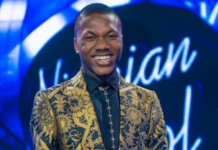