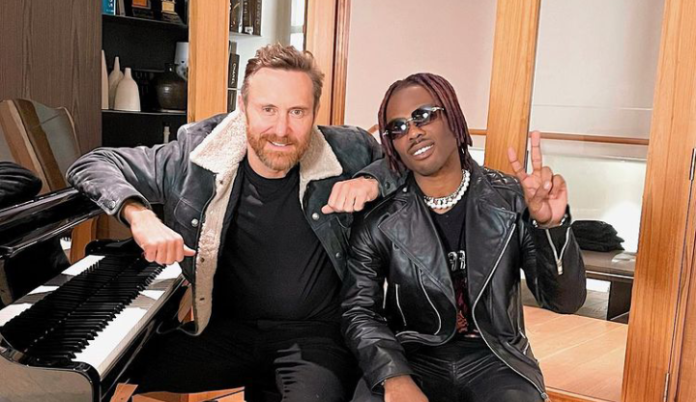 The 26-year-old took to his Instagram page to share a picture of himself and the French DJ.

He captioned the picture, “Can’t wait for this one @davidguetta.”

Ckay, who is known for his hit single Love Nwantiti, has recently attracted international musicians.

A week ago, popular American singer, Ne-Yo, revealed his intention to collaborate with the Love Nwantiti crooner.

Though the hit song was released in 2019, the song became an international sensation after becoming one of the most remixed songs on TikTok.

Ckay also received a plaque in the United Kingdom after the song hit silver certification of over 200,000 sales in the UK.

TikTok also recognized him after the song was used 15 billion times to create videos on the app by people around the world.