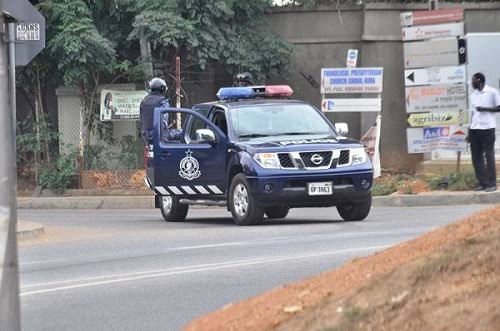 The Ghanaian police have warned religious leaders and its citizens to avoid sharing “false or misleading” prophecies as the year comes to an end.

In a statement by Alexander Obeng, its director of public relations, the service said prophecies of harm, danger and death by some religious leaders have created panic and put the lives of many Ghanaians in danger.

The police said it is a crime to knowingly send a communication that is misleading and likely to endanger lives, adding that anyone found culpable risks up to nine years jail.

“It is also a crime for a person, by means of electronic communications service, to knowingly send a communication that is false or misleading and likely to prejudice the efficiency of life saving service or to endanger the safety of any person.

“A person found guilty under these laws could be liable to a term of imprisonment of up to nine years.

“We therefore wish to caution all Ghanaians, especially religious groups and leaders to be measured in their utterances, especially how they communicate prophecies, which may injure the right of others and the public interest”.

Declaration of bandits as terrorists won’t stop them from killing, says...