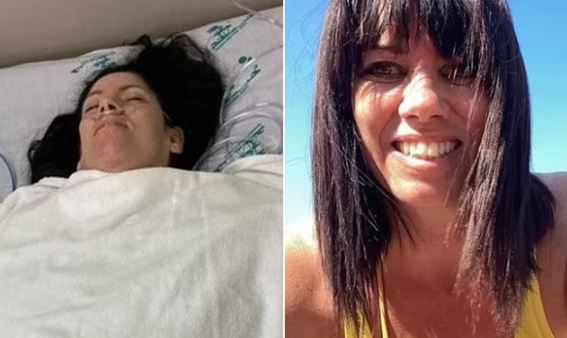 A British teacher has lost the use of her legs and hands after falling 20ft when a balcony collapsed during an end-of-term party in Thailand.

Jill Dodds, 47, is originally from Morpeth but moved to Thailand six years ago and tried to take a picture on the balcony at the December 18 party.

She leaned on a fence which gave way, causing her to plummet to the ground, sustaining serious spinal injuries.

Her family are now appealing for help to bring her home and they do not know yet what the long-term implications of her injuries are, with doctors saying she will not walk for at least two years.

Another person involved in the incident sustained a broken collar bone.

One of Jill’s vertebrae was crushed while another was fractured leaving her with no movement in her legs and no use of her hands and fingers, meaning she needs full-time care. 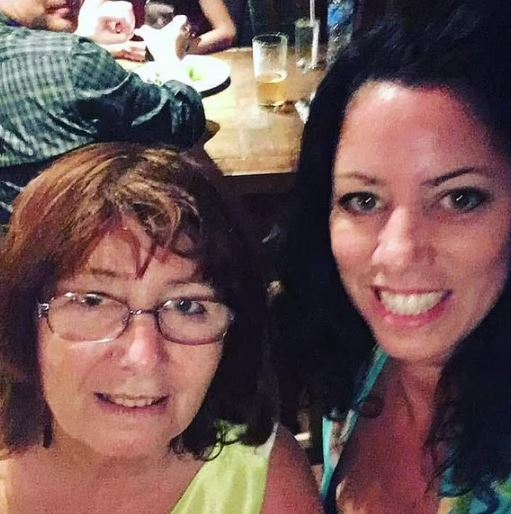 Her family is desperately trying to raise as much money as possible to get Jill back to the north-east as soon as she is fit enough to travel.

Sister Katie Breeze, 39, said she felt ‘numb’ after hearing the news, with the situation being made more difficult by Jill being so far away.

She said: ‘I felt really numb at first, it was just unbelievable. We just feel helpless at the moment. We’ve been talking to Jill as much as we can but it’s hard being this far away.’

Katie said: ‘It was an end-of-term party through the day, and at about 2pm they were taking pictures.

‘As they leaned on the fence, the fence gave way, another person fell and broke her collar bone and Jill was seriously hurt. She fell about 20 feet down damaging two of her vertebrae. One was crushed and one was fractured.

‘She has no mobility from the waist down, no feeling in her legs, she can’t use her hands, she can’t move her wrists.

‘She can’t hold anything, she has to be spoon-fed and she needs a straw to drink but she can talk and move her head.’ 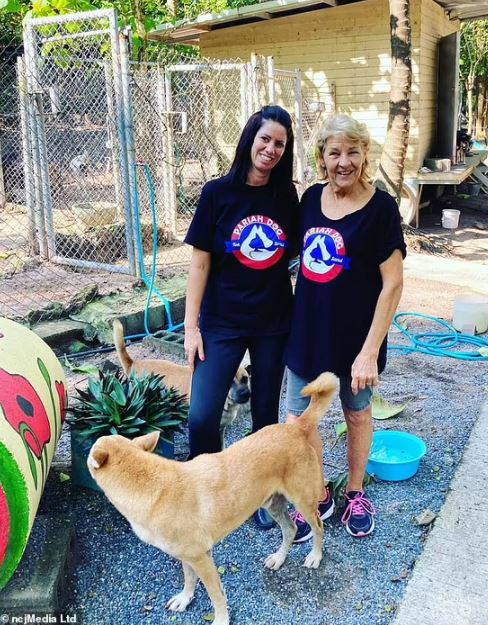 Katie said Jill’s health insurance covered a trip in the ambulance and her stay in ICU at a private hospital.

But her coverage has now been used up and she has been moved to a government hospital.

The family is not sure how much money will be needed so are trying to raise as much as possible.

If you would like to donate, you can do so here.

Ngozi Okonjo-Iweala Should Be Nigeria’s Next President – Reno Omokri