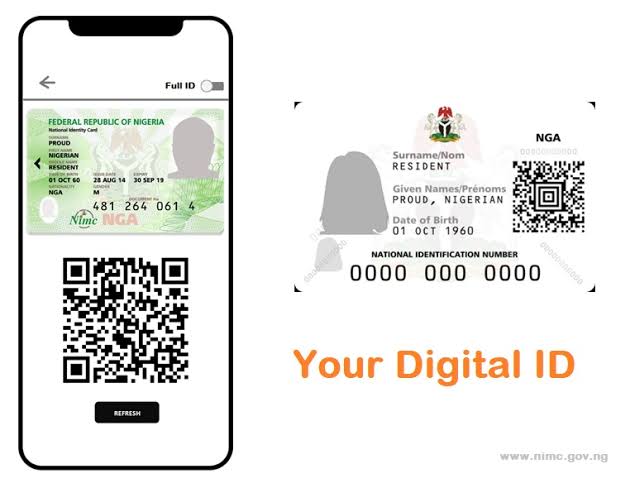 A group of telecoms subscribers has warned against the implementation of digital tokens feature on the national identification number (NIN) without proper consultation.

The virtual NIN is a tokenised version of a person’s actual NIN, which another party verifying the number cannot retain and use in a way that puts the individual’s data privacy at risk.

Pantami had said that full implementation would begin in January 2022.

But Adeolu Ogunbanjo, President, National Association of Telecoms Subscribers (NATS), said the government must engage stakeholders and industry players before enforcement the policy.

“Until they discuss with all relevant stakeholders, and we look at the merits and demerits; they can’t impose this on us.”

Ogunbanjo decried why the government is “rushing the policy on its citizens” at this time.

“I do not know why the FG is always rushing things on its citizens, remember when they were also going to start the SIM-NIN linkage, it was announced in a hurry too,” he added.

“Why is this government rushing its citizens without proper enlightenment? Nobody knows what this V-NIN is all about, they are coming up with it this month, and they want to implement it next month. They must start educating the citizenry first.”