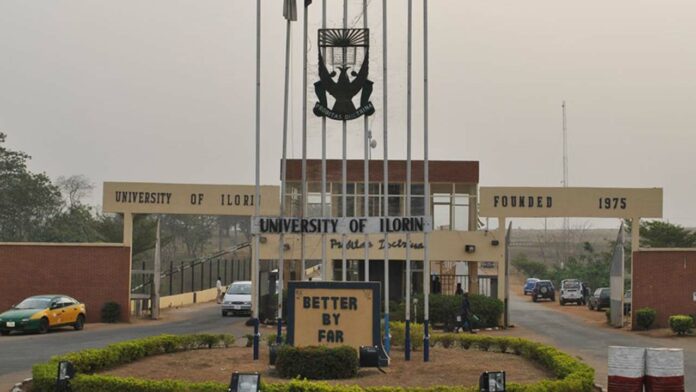 The company publishes medical and scientific literature at Stanford University in the United States.

Kayode Oyewumi and Musa Yakubu, the professors named, are both from the University of Ilorin (UNILORIN).

Oyewumi is the dean of the faculty of physical sciences while Yakubu is the immediate past director at the central research laboratory at the varsity.

According to NAN, the university confirmed the development in its bulletin issued yesterday in Ilorin.

Speaking on behalf of the duo, Oyewumi said researchers’ ranking had become a global tool for evaluating intellectualism, academic prowess, research excellence, and impact in the 21st century.

He said 180,000 scientists were selected from the more than 8 million active scientists worldwide in 22 major scientific fields and 176 subfields.

Group Speaks As Their Ambassador, Cristiano Ronaldo Is Trailed By Rape...