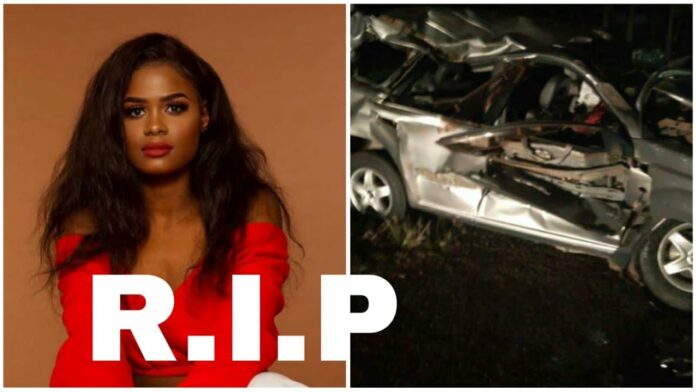 A Netherlands based nurse, model and dancer identified as Doreen Angee, has died in a car accident after arriving Uganda to pay a surprise visit to her family members who she had not seen in over ten years.

The 25-year-old Doreen left Netherlands for Uganda on December 21 but got involved in a car accident along Gulu-Kampala Highway on December 23. 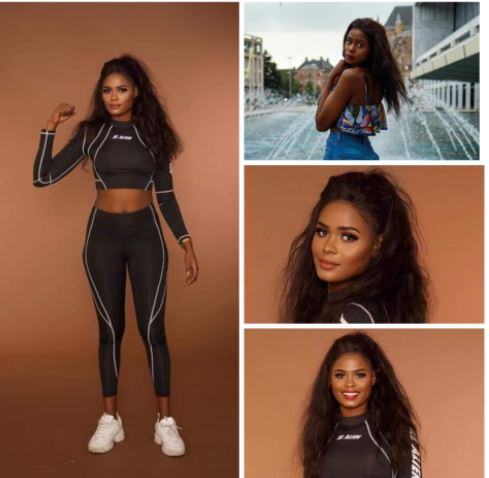 The CEO of JNC Entertainment succumbed to internal injuries at Gulu Regional Referral Hospital without meeting her family.
According to local media, Doreen started her journey from the Netherlands on December 21, aboard Qatar Airline to Dubai.
She arrived Uganda on December 22, and on 23, she left Kampala for her hometown, Gulu accompanied by four friends and a driver.
On their way to Gulu, their car had a head-on collision with a trailer in Koro along Gulu-Kampala Highway. 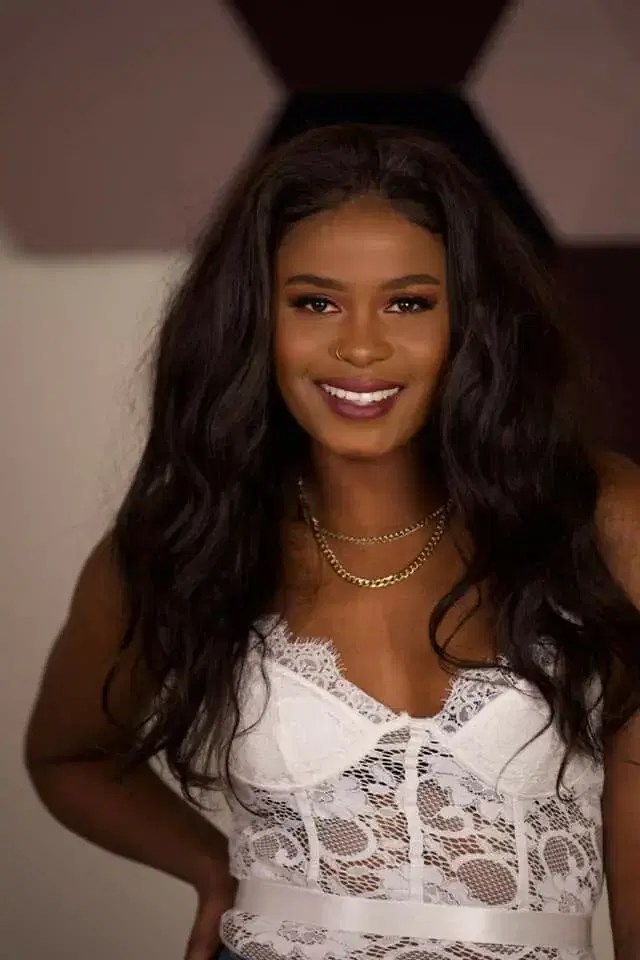 She was later rushed to Gulu Referral Hospital where she died on Thursday morning, December 23. The doctor confirmed that she died of blood clotting.

Her death has left family members, colleagues and friends in shock. Many have taken to social media to mourn her.