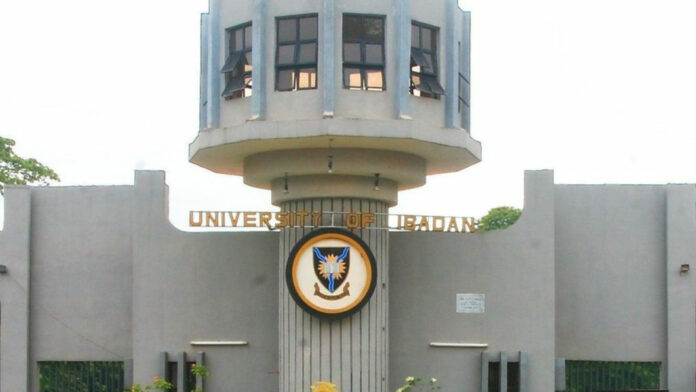 The University of Ibadan has emerged as the best university in the country, following the 2021 ranking released by the National Universities Commission on Monday December 13.

Prof. Peter Okebukola who was the lead presenter at a capacity building workshop on improving the ranking of public universities in Nigeria, organised by the Tertiary Education Trust Fund, said the ranking involved 113 universities across the country and 12 indicators were used.

The institutions were ranked based on total number of full-time students, number of international students, students and staff ratio, efficiency, google scholar index and contribution to knowledge economy.

Others include percentage of international staff, programmes with full time accreditation, all citation per capital, among others.

Okebukola revealed that some universities did not show up for the ranking and also urged them to partake in the next one.

“You cannot get any form of ranking system in the whole wide world that does what Nigeria has done. For this 2021 edition, based on the 12 indicators that we have developed, the University of Ibadan is the first followed by Federal University of Technology Akure.”