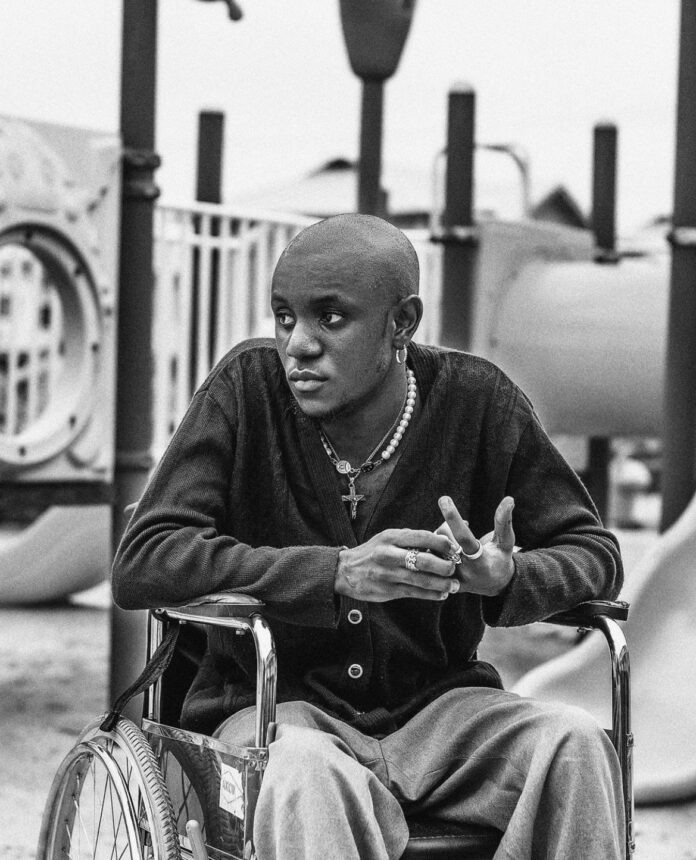 Anthony Victor, the fast-rising Nigerian singer better known as Victony, has recounted his ordeal after he survived a ghastly motor accident earlier this year.

In April, Victony was involved in a car accident. The auto crash left one person identified as Doyin dead while others were severely injured.

The entertainer was said to have been returning home from a birthday party organised by Oxlade, another Nigerian singer, in the company of his friends when the incident occurred.

The accident had forced Victony into surgery. He has since then been wheelchair-ridden.

Speaking on the aftermath of the accident in a recent chat with Clout Africa, the singer said he was reclused from family and friends after the incident.

He also said that the sympathetic messages from well-wishers also made him exhaustive.

“After the accident happened, I was in a messed up space, physically and mentally. I didn’t want to talk to family or friends and I just wanted to be by myself. The feeling was exhausting and I didn’t want to be around people,” Victony said.

“Hearing ‘sorry’ all the time is listening to the same thing like 5000 times. I just wanted to be by myself.”

Lil’ Kim Is Unrecognizable In A Series Of Blonde Hair, Air-Brushed...