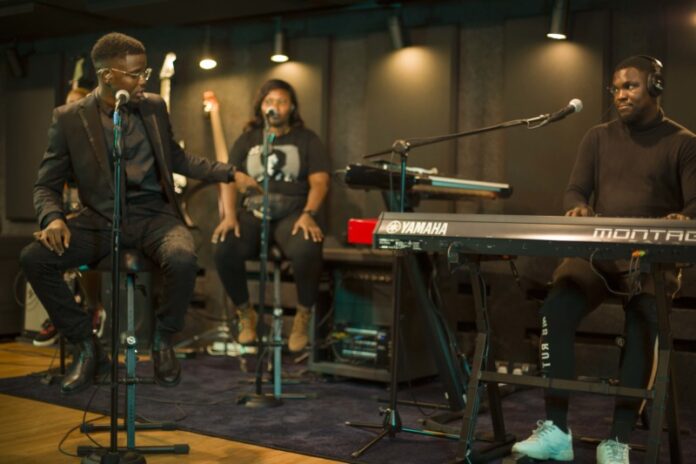 Watch MI, Simi, and Mayorkun’s performance at Chike’s first Lagos concert, after it was was delayed for four hours

MI Abaga, Simi, and Mayorkun were among the artistes that performed at ‘No Music, No Life’, a concert organised by Chike, the Nigerian singer.

The event, hosted by the duo of Funny Bone and Melody Hassan, took place at the Muri Okunola Park in Victoria Island, Lagos, yesterday night.

Blaqbonez and Olakira also performed at the event as they thrilled the audience with several of their hit songs.

It is understood that the concert, originally scheduled to start by 7 pm was delayed till 11:30 pm.

Last night, Chike held his first concert in Lagos and some big names shared the stage with him. 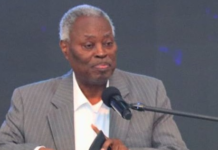 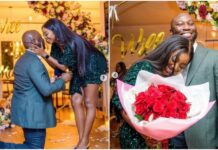