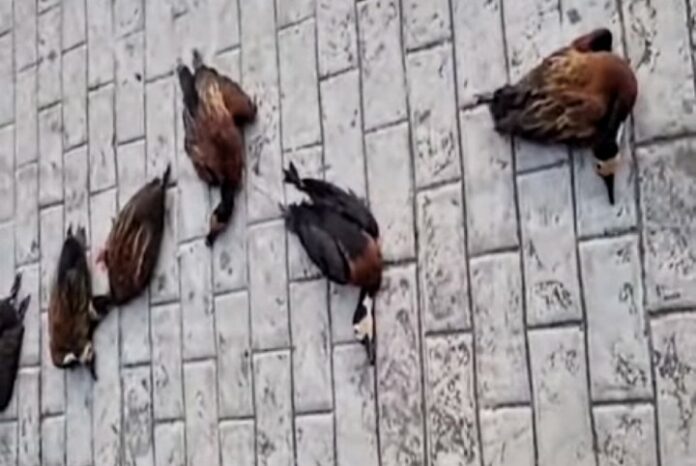 Pastor Lazarus Muoka, the General Overseer of the Lord’s Chosen Charismatic Revival Movement, has thanked God after six strange birds dropped dead on the altar of the church’s Lagos headquarters.

The incident occurred on Wednesday, December 22nd, 2021, according to reports.

The birds arrived for a meeting, according to the G.O., but God slaughtered them all.

Pastor Lazarus was seen remarking in a viral video circulating on social media that he had never seen such strange birds since the church’s inception.

“It’s only God who can do this,” he concluded, causing elation and uproar in the congregation.

See some reactions below; 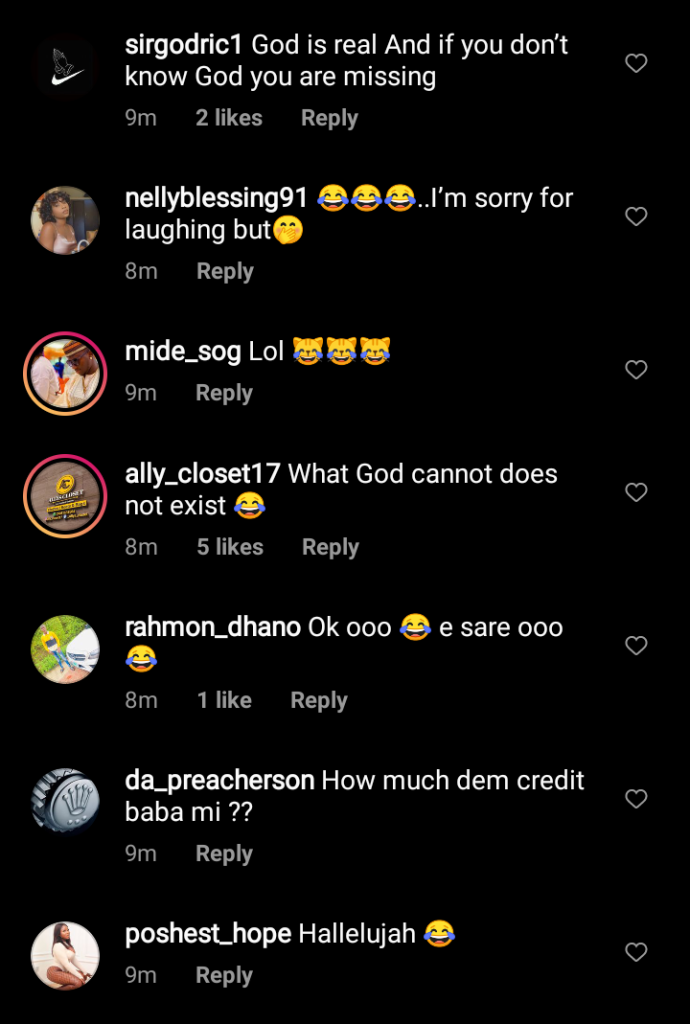 JSS Student Who Took 10 Tablets Of Tramadol Dies In Abia