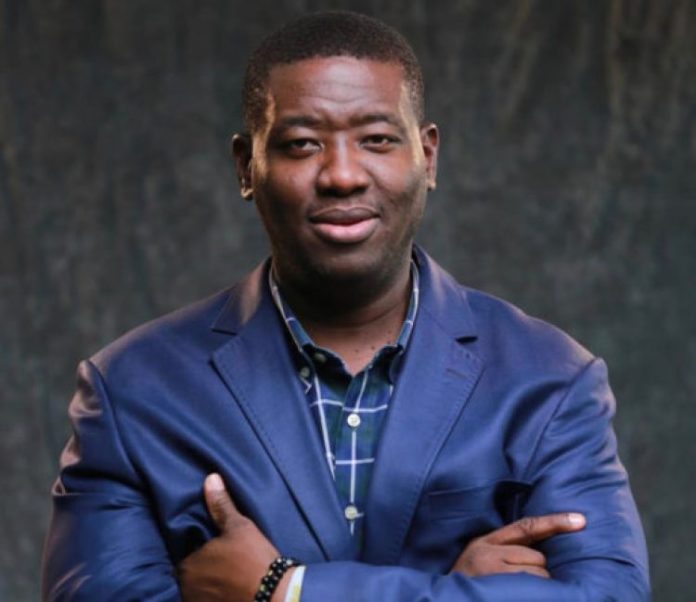 The state government confirmed the incident which claimed the lives of 23 passengers on Monday December 6. The incident occurred at Gidan Bawa village in Isa LGA of Sokoto state, while the passengers were travelling in a bus from Sokoto to Kaduna. Other passengers who tried escaping were shot by the terrorists.

Reacting to this, Leke asked what is happening in the Northern region of the country and further pointed out that bandits rob and steal while terrorists kill for no reason.

He added that those committing these atrocities can be found as we have nations with satellites hovering over Nigeria. Leke further stated that bandits and terrorists are same people with different hats.