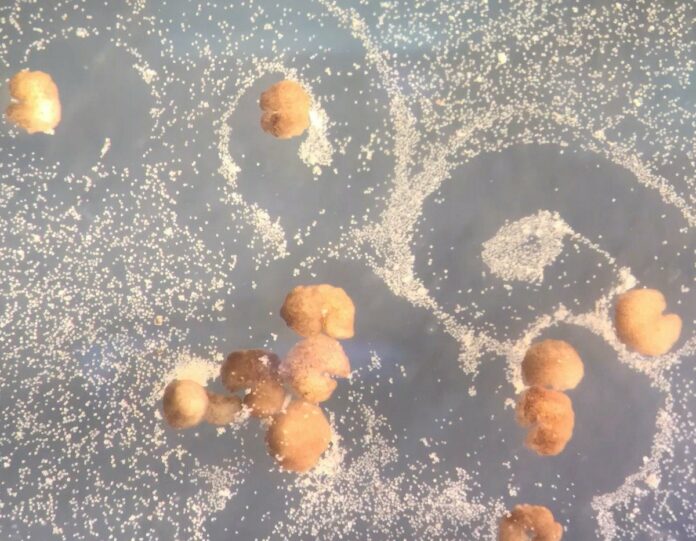 Xenobots, the world’s first living robots, can now reproduce in a manner never seen before in history, US scientists have revealed.

The robots, designed by computers and created by hand from the stem cell of the African clawed frog Xenopus laevis, were first unveiled last year.

The project was carried out by scientists at the University of Vermont, Tufts University, and Harvard University’s Wyss Institute for Biologically Inspired Engineering.

In a statement on Monday, the scientists said the robots — which are blob-like in appearance — now have the capacity to self-replicate in an “entirely new” way.

According to the researchers, the newly-formed organisms can swim out into their tiny dish, find single cells, gather hundreds of them together, and assemble ‘baby’ xenobots inside their Pac-Man-shaped ‘mouth’. 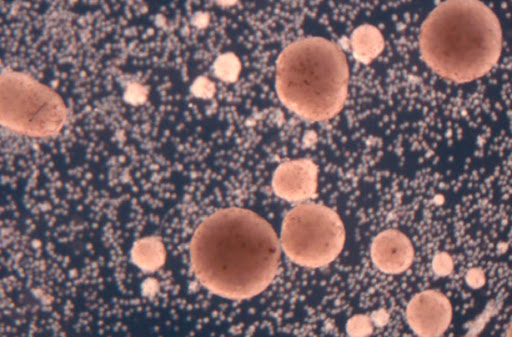 They added that the robots can become new xenobots that look and move just like themselves a few days later.

The researchers also revealed that the new xenobots can go out, find cells, and build copies of themselves.

CNN quoted Josh Bongard, a robotics expert and lead author of the study, as saying: “with the right design—they (the robotics) will spontaneously self-replicate.

“There are many things that are possible if we take advantage of this kind of plasticity and ability of cells to solve problems.”

On his part, Michael Levin, the co-lead author of the study published, said the new research could be pivotal for advancements in regenerative medicine globally.

“If we knew how to tell collections of cells to do what we wanted them to do, ultimately, that’s regenerative medicine—that’s the solution to traumatic injury, birth defects, cancer, and aging,” he said.

“All of these different problems are here because we don’t know how to predict and control what groups of cells are going to build. Xenobots are a new platform for teaching us.”

Some Nigerians mistook our disbandment of SARS as weakness – Buhari