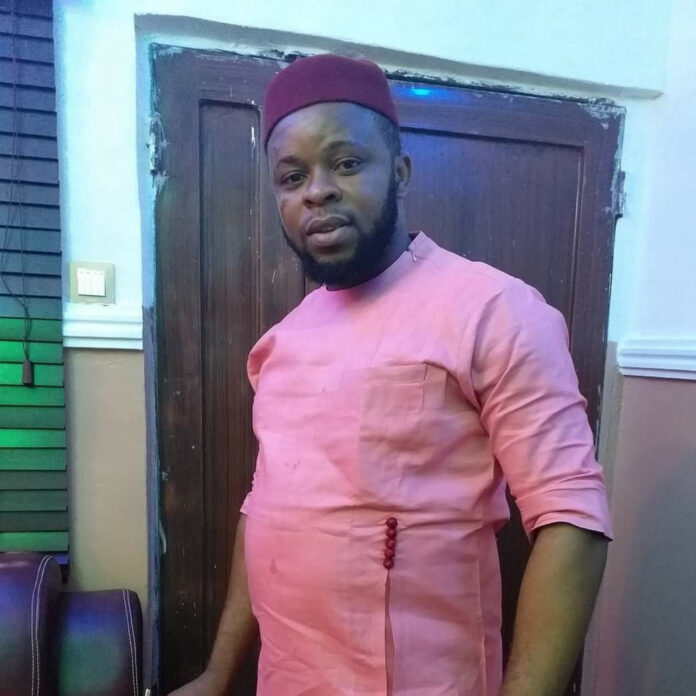 Loved ones are demanding answers after a businessman was found dead in a hotel in Anambra state.

Azubuike, a materials merchant better known as Zubby More, spent the festive period in his hometown with his relatives.

On January 13, he attended an event around Amichi and decided to lodge in a hotel there rather than return home as it was late.

He was reportedly found dead the following morning and the management of the hotel allegedly took him to the morgue without informing his family, a friend named Nnaemeka Ikerionwu alleged on Facebook.

When his family didn’t hear from him the following day, they began making enquiries and were told that the father-of-two died in his hotel room and has been taken to a morgue. 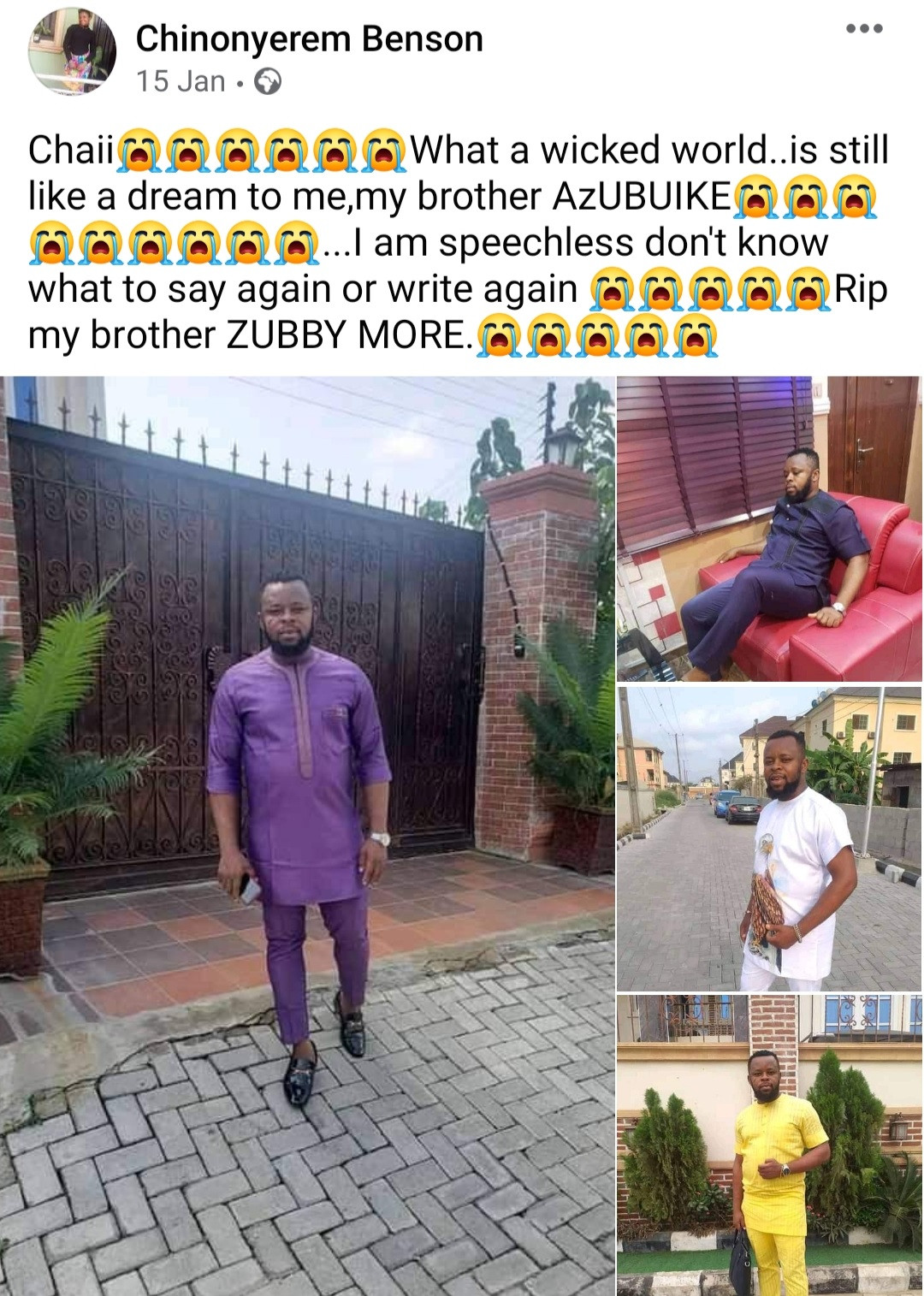 When his family visited the morgue, it was alleged that Zubby had injuries on his neck and thighs.

Friends of the deceased are seeking justice and have called on the Anambra State Police Command to investigate Zubby’s death. 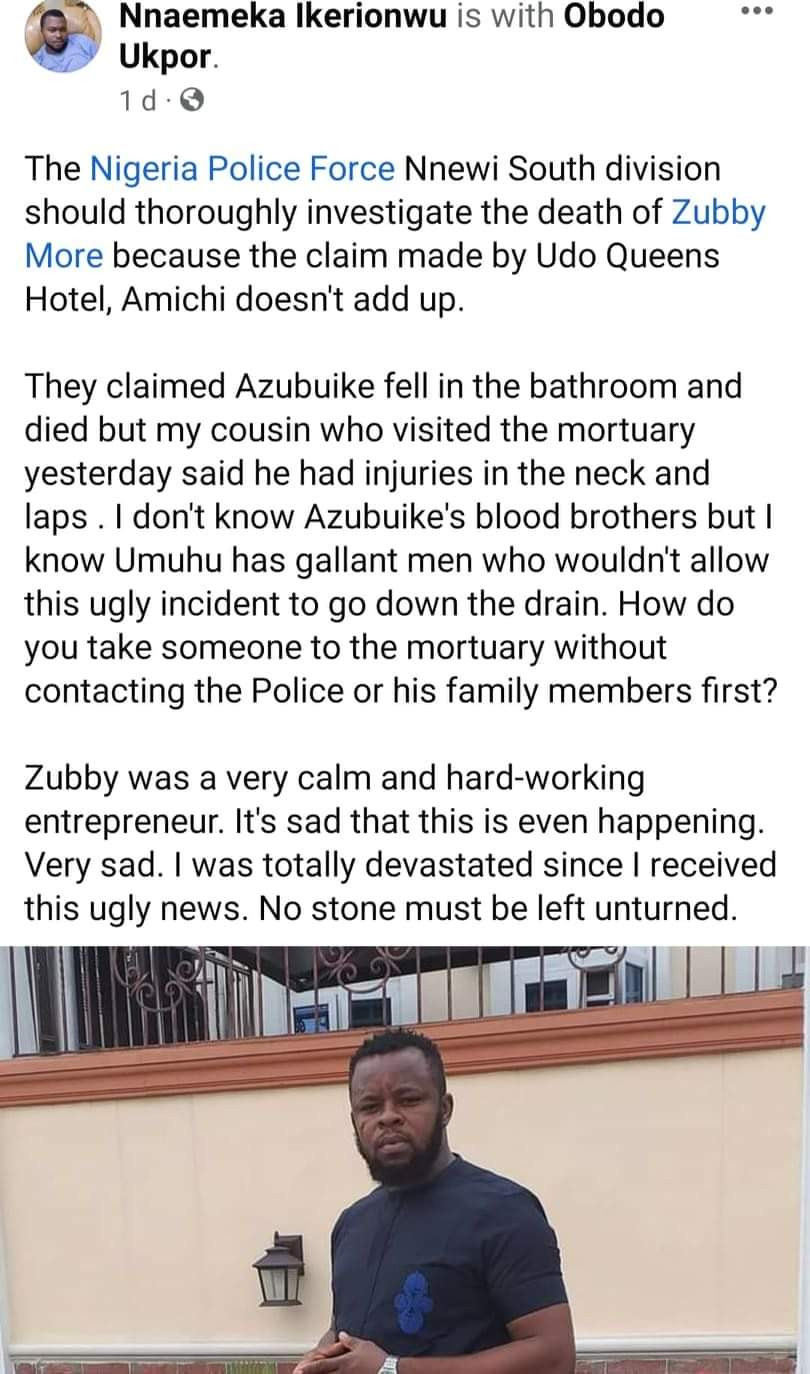 Peter Okoye & His Kids Will Keep You Smiling …