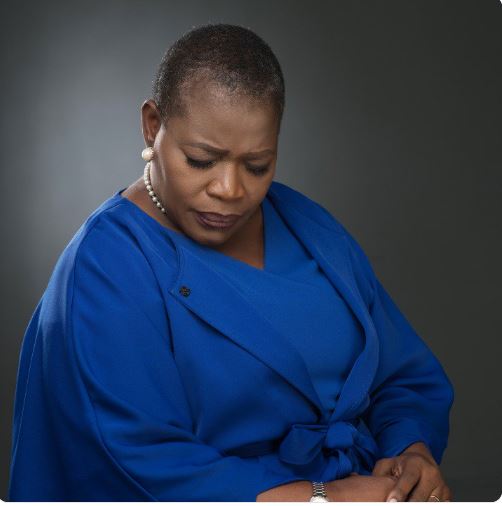 Oby Ezekwesili, a former Minister of Education has applauded the Super Eagles for defeating the Pharaohs of Egypt in the ongoing African Cup of Nations
.
The Super Eagles of Nigeria opened their AFCON campaign with a 1-0 win against Egypt.

Reacting, Ezekwesili on Tuesday likened the win of Super Eagles to a teachable moment for sensible minds.

She called for a celebration of Super Eagles players for defeating Mohammed Salah’s team in their first game.

In a post on her Twitter page, she said ”Let’s celebrate the fruit of fielding a competent football team tonight.

”This sweet win by a very competent assemblage of @NGSuperEagles players is definitely a teachable moment for sensible minds.