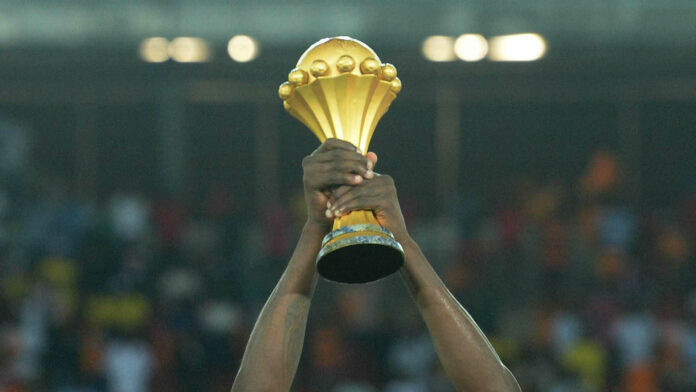 The Confederation of African Football (CAF) has raised the prize money for the winners of the 2022 AFCON in Cameroon to $5 million — up from the previous amount of $4 million.

The continental football governing body announced the 10 percent increment in a statement released on Friday evening.

The decision was taken at a meeting of the executive committee of CAF in Douala, Cameroon.

CAF said the increase became necessary to demonstrate its commitment to rewarding merit, performance and enhancing the status of the competition.

The competition’s runners-up will get $2.75 million in prize money, up from $2.5 million.

The remuneration for the semi-finalists and the quarter-finalists was also increased, with the total sum of the increase on all prize monies being $1.85 million.