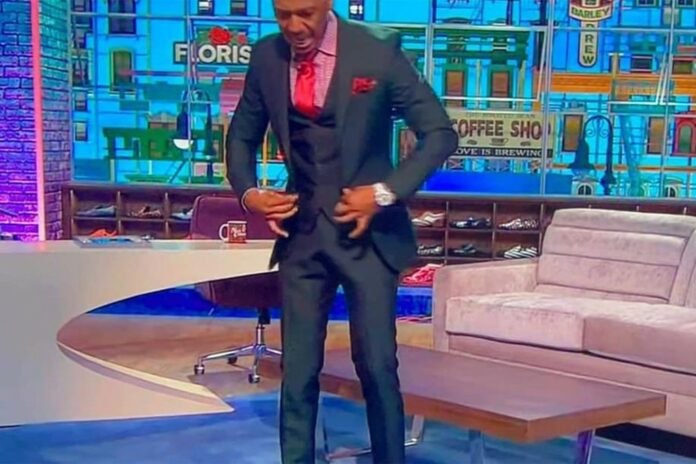 According to TMZ, Cannon and Tiesi organised a gender reveal party in Malibu on Sunday and as guests unloaded party poopers with blue confetti, it appeared that their baby was a boy.

This comes two after the model finalised her divorce with American football quarterback, Johnny Manziel.

Tiesi, who had an obvious baby bump posed with Nick, who cradled her belly amid celebration from guests.

Cannon had in December revealed that he lost his seventh child, five-month-old Zen, to cancer. Cannon welcomed Zen with model Alyssa Scott in June 2021.

Zen was the 4th of Nick’s kids born under eighteen months. He welcomed twins, Zillion and Zion, in June 2020 and his daughter, Powerful, in December 2019.

How Michael Jackson Would Have Looked If He Were Alive Today...