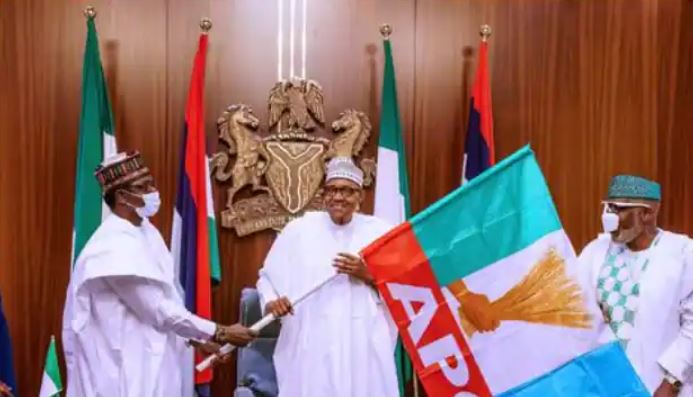 The All Progressives Congress has said it will begin the sale of forms for aspirants vying for its national positions ahead of the National Convention from February 14.

National Secretary, APC Caretaker and Extra-ordinary Convention Planning Committee, Senator John Akpanudoedehe, announced this in a statement he issued on Wednesday in Abuja.

He said, “The APC CECPC at its 19th regular meeting on Wednesday, January 19, 2022, at the party’s National Secretariat considered and adopted the timetable/schedule of activities for the February 26, APC National Convention.”

According to him, the schedule of activities ahead of the party’s national convention is as seen below:

“Receiving of the interim report of the National Reconciliation Committee, January 31, 2022.

“Consideration and adoption of Reports of State Congresses – February 2, 2022.

“Sale of forms to all aspirants vying for National Offices at the APC National Secretariat, February 14, 2022.

“Submission of completed forms and accompanying documents at the APC National Secretariat on or before February 19, 2022.

“Screening Appeals to hear and resolve complaints arising from the screening exercise – February 23, 2022.

“Accreditation of all statutory and elected delegates to the National Convention – February 24 to February 25, 2022.

The APC scribe, at an interaction with newsmen at the party’s National Secretariat, had earlier described as fake, reports that the party’s leadership had zoned its national chairmanship position to a particular zone.

Akpankudohede said the report should be disregarded, adding that there was no decision on that.

New national executives are expected to be elected at the party’s National Convention to manage its affairs which are presently being managed by Governor Mai Mala Buni-led CECPC.