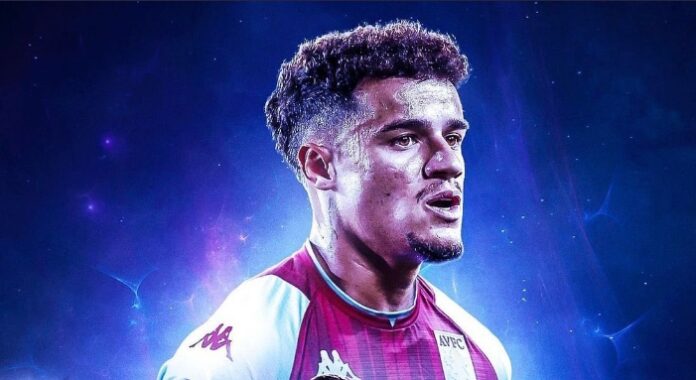 Aston Villa and FC Barcelona have agreed terms for Philippe Coutinho to spend the rest of this season on loan at Villa Park.

The agreement, which is subject to the player completing a medical and receiving a work permit, also includes an option to buy and Philippe will travel to Birmingham in the next 48 hours.

Aston Villa were understood to be one of two Premier League sides keen to sign Coutinho, who wants to return to England and play regular football.

Coutinho is understood to be more than willing to sign for Villa, who are 13th in the Premier League, as he sees them as an ambitious club that are building something special for the future.

The Brazil midfielder knows manager Steven Gerrard well having spent two-and-a-half years with him at Liverpool, and is said to already know a lot about Villa and their squad.

Serena Williams Tweets Her Butt’s Too Big To Take Part In...