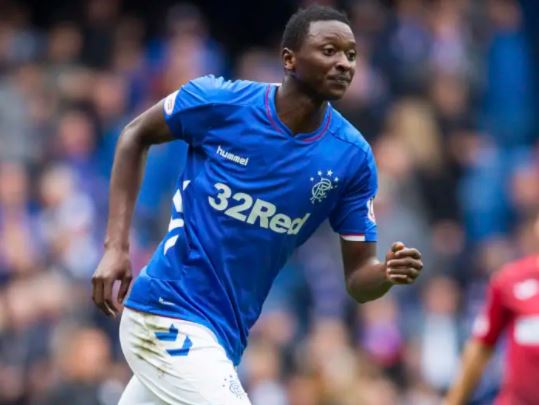 Nigeria coach Augustine Eguavoen has defended Umar Sadiq amid criticism about his performances in the Africa Cup of Nations so far.

The 24-year-old was featured off the bench in the Super Eagles’ first two matches against Egypt and Sudan. While he was included in the playing XI against Guinea Bissau.

The forward opened the scoring in their 2-0 win over Djurtus, but he also missed several goalscoring opportunities at the Roumdé Adjia Stadium.

And that prompted a lot of criticism from fans and pundits alike who expect more from him.

However, Eguavoen leapt to the defence of the Almeria striker, insisting that he remains an integral part of his squad.

“We have a lot of confidence in him. He has been scoring goals for the club he is playing for,” he said (as per Goal.com).

“We know this is the national team and this is a very big stage. He should first of all look for an assist before trying to score. He is an integral part of this team.

“We have absolute confidence in him and whenever he is brought on, he will always do well.”

Nigeria have been spectacular in the Africa Cup of Nations so far. They edged past Egypt in their opening match before outclassing Sudan and Guinea-Bissau in the following games.

They are now set to face Tunisia in the round of 16 and considering their performances so far, the Super Eagles should win the match easily.

Nigeria have won three AFCON titles in the past, with their most recent title coming in 2013 when they defeated Burkina Faso in the final.

They also have the distinction of reaching the final of the prestigious tournament four times. 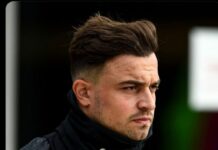