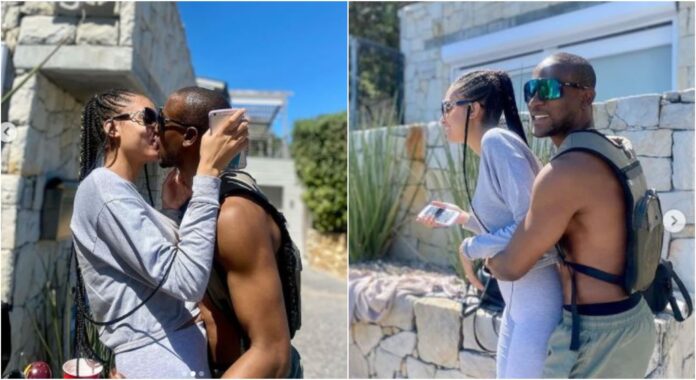 The reality TV star took to his Instagram page today to announce the good news.

Sharing a picture of himself opening a bottle of wine, he wrote, “It’s a boy.”

This comes barely a week after he shared a video of his fiancee at the hospital undergoing a pregnancy scan. The video showed a sonogram which showed the baby’s movement in the womb.