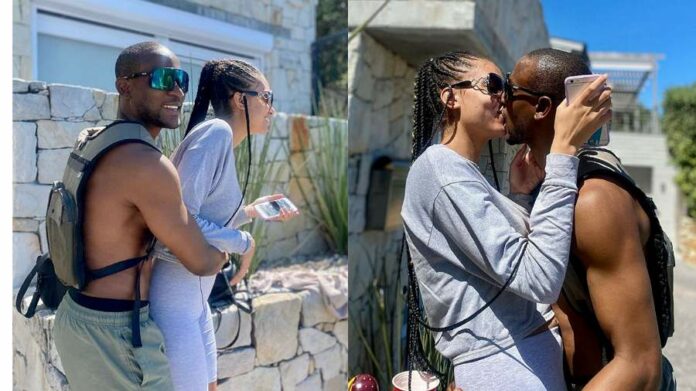 BBNaija’s Omashola shows off his wife-to-be

This is happening months after proposing to her in a pool.

Omashola, who posted some photos via his Instagram page on Monday, January 10, expressed how much he loves his girl.

The reality star noted that from the very first day he met the young lady at the ATM, he knew she was the one, and he told her right there that he will marry her, and she will be the mother of his kids.

Pastors Cry Out As Church Is Turned Into Nightclub. Photo