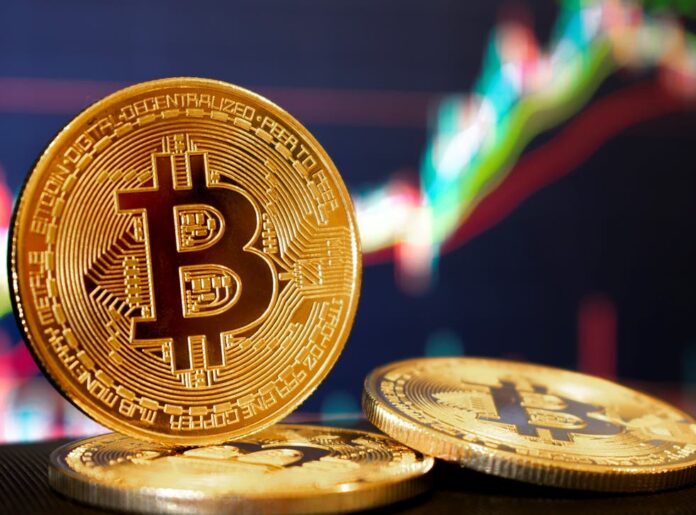 Bitcoin, the world largest crypto by market cap, dropped more than 9 percent on Friday to $38,147.

According to data on CoinMarketCap, this is the lowest rate since August 2021.

The latest drop is coming after Russia’s central bank proposed to ban all cryptocurrency operations in the country.

Yesterday, the government said speculative demand primarily determined cryptocurrencies’ rapid growth and that they carried characteristics of a financial pyramid, warning of potential bubbles in the market.

Other major cryptocurrencies also tumbled, including Ethereum, which fell by 8 percent to about $2,878.

The drop wiped off about $140 billion from the cryptocurrency’s combined market capitalisation, according to figures from CoinMarketCap.