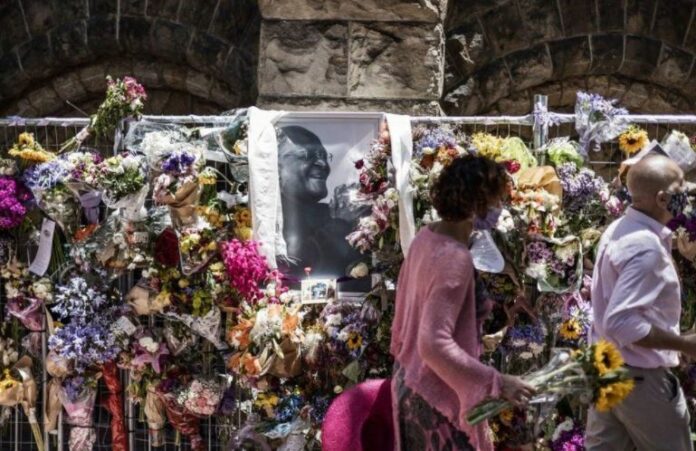 Body of Desmond Tutu To Be Aquamated

There has been an outpouring of emotion since his death a week ago, aged 90.

He had insisted there should be “no ostentatiousness or lavish spending” on the ceremony and that he be given “the cheapest available coffin”, with the only flowers in the cathedral to be “a bouquet of carnations from his family”, according to the Archbishop Tutu IP Trust and the Desmond and Leah Tutu Legacy Foundation.

His ashes are to be interred behind the pulpit at St George’s Cathedral in Cape Town – the Anglican diocese he served as Archbishop for 35 years.

The technical name for the process is alkaline hydrolysis – and it involves weighing the body, then heating it to 150C (300F) in a mixture of potassium hydroxide and water for up to 90 minutes.

This dissolves the body tissue, leaving only the bones – which are then rinsed at 120C, dried, and pulverised into a coarse powder using a machine called a cremulator.

Once all these steps are complete, the remains can be buried or scattered in accordance with the deceased’s wishes – just as would happen in an ordinary cremation.

Nigerian Kidnapper Hints That 3 Girls Abducted In Ghana Are Alive.