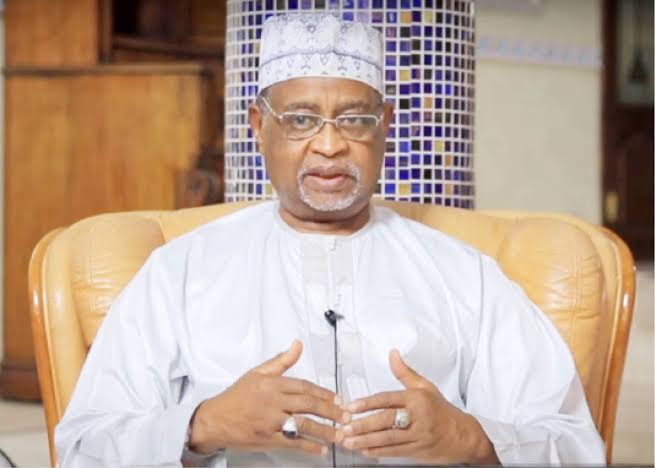 The former presidential candidate of the defunct National Republican Convention (NRC) according to family sources, died in the early hours of today after a brief illness.

Confirming his death, one of the deceased relations, said “ Alhaji Bashir tofa died after a brief illness.”